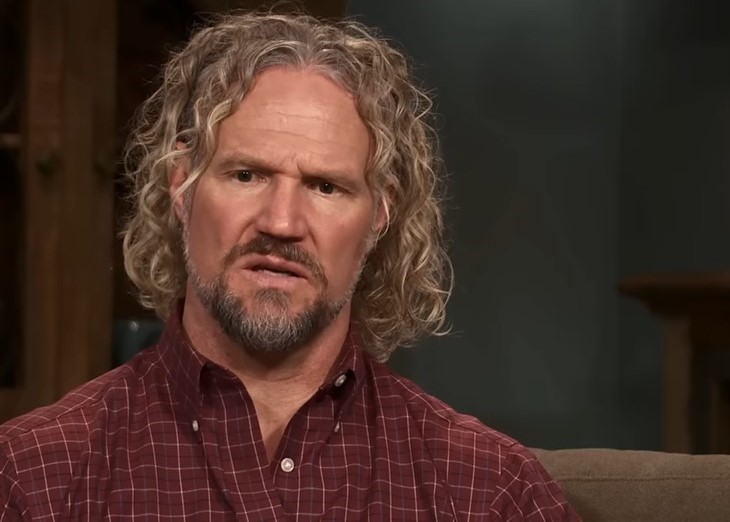 Sister Wives Season 17 exposed a lot of toxic drama in the family of Kody Brown. Of course, with her mom leaving the family and moving to Utah, Truely Brown, Christine’s youngest child was caught in an emotional place. This weekend, fans slammed Kody for putting his daughter on the spot. So, what did he do this time? Read on to find out.

In season 16, TLC fans saw that Christine Brown was leaving Kody. Over on social media, they saw happy photos of Truely but it couldn’t have been easy for her to leave Flagstaff. After all, the extended family is the only one she’s ever known. TLC fans already saw that Kodyt suddenly wanted custody of a child he seems to have not been around for. In season 17, the custody dispute revealed that Christine was steaming about that.

Sister Wives fans felt their hearts break a little bit when Christine had to raise the issue of the divorce and her move to Utah. It turned out that Truely felt left out of things because she was the last to find out about the breakup in the family. Furthermore, she seemed apprehensive about the sudden changes in her 12-year-old life. Notably, she didn’t talk to her dad about it. Instead, she got some sisterly advice from Aspyn and her grandmother.

When TLC dropped a teaser about Christine and Truely departing from Flagstaff, Kody’s attitude got right up the noses of viewers. Mykelti explained that the goodbyes were “uncomfortable” and “intense.” Next, her husband, Tony Padron described it as “sick.” Actually, the tense atmosphere made nobody want to be there. And then, Kody stopped his daughter Truely as she walked by. His tone of voice and body language made viewers furious.

Sister Wives fans saw the scene play out and one of them said on Instagram, “Check out his hostile indifference🤨. Karma isn’t his friend.” That came after people saw that Kody kept his distance and almost disinterestedly asked Truely if she was looking forward to the move to Utah. After a slight hesitation, Turley said “yes.” Then Kody asked, “are you excited?” as he shoved his hand in his pockets. Well, she said that she was excited. Almost sneering, he looked hard at Truely, as he swayed from side to side. Then he just said “alright.”

Sister Wives – No Smiles? No Hugs

Sister Wives fans grew angrier when Kody pushed his daughter to smile. But she didn’t. So he said, “no smiles about it, sorry.”

Furious commenters slammed Kody Brown. One of them wrote, “Wow Kody, Way to walk up and ask your daughter questions and keep your hands in your pockets. Don’t offer a hug or anything positive, just keep being yourself. That’s what you do best… this isn’t seventh grade anymore. Grow up boy.“

Actually, when the episode played out, Kody did hug Truely, but fans thought she mouthed “help” to the rest of the family.

Meanwhile, others noticed that he made no effort to show any sorrow or empathy. One critic opined, “That was so wrong of Cody (sic) to put his young daughter on the spot. I’m glad Christine moved on with her kids.”