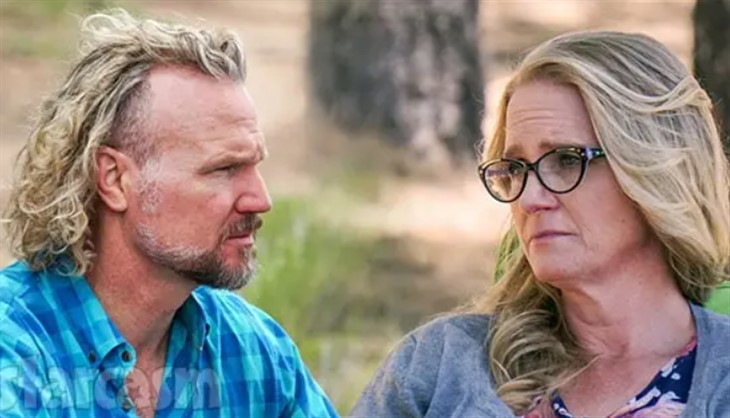 Sister Wives spoilers reveal that Christine and Kody Brown have been trying to figure out how to share custody of their youngest daughter, Truely Brown. She is just 12 years old and dealing with junior high school, as well as the divorce of her parents. This has been a hard time for her and her parents and we will see them to hashing out who will get custody of her.

Sister Wives Spoilers – How To Co-Parent

Christine and Kody have decided that co-parenting Truely is what will work best for them. Although, it will be complicated with Christine in Utah and Kody in Arizona. In one clip for the upcoming episode, Christine tells the cameras, “I think Truely is going to be fine. She’ll miss everyone, of course, and it’s going to be hard, and taking her from Kody is hard. It’s hard. Don’t get me wrong.” Truely is the youngest of the six children that Christine and Kody share and this is the most complicated part of leaving him.

Kody then tells her, “You can’t take her from me because we’ll have to have shared custody, it will have to be 50/50.” Then he tells the cameras, “I’m not going to sit here and have her do this without objecting to it and saying we have to work something for custody. I don’t know what that looks like, this discussion hasn’t happened.”

Kody has some serious issues with Christine taking Truely away to Utah, but Christine wants her to be with her family and friends there. Truely does want to go with her mother and has made that pretty clear. Kody tells the cameras that basically Christiine never asked him if she could take Truely, she just made the assumption that she would go with her. Although, we have seen Christine open up about how Kody has never been there for her kids.

It doesn’t look as if Kody will let this one go so easily, but we will keep an eye on the show to see what happens next.