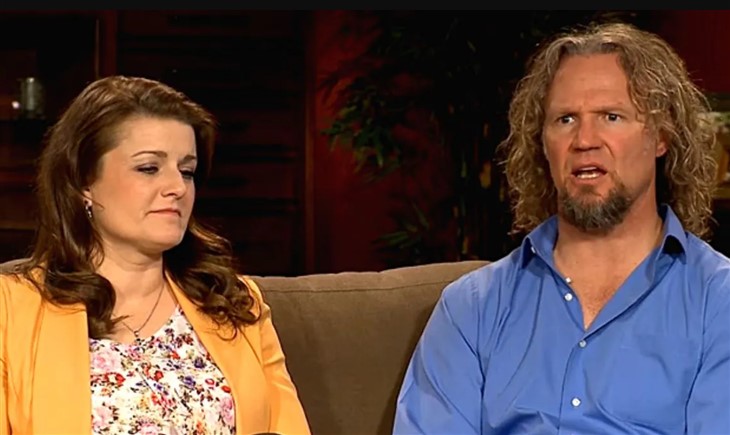 Sister Wives spoilers and updates tease that Kody Brown and Robyn Brown have made a sneaky move. They launched a new business venture without Meri and Janelle.
The Sun reported that Kody and Robyn launched Dabsark Entertainment, LLC on May 17, 2022. The pair has been listed as business members, while Meri and Janelle were not.

How will this affect the family’s relationship? Fans have to stay tuned to know what happens next.

Fans may recall that Christine left Kody last year. One of her heartaches was that Kody considered Robyn as “more important.” It has long been rumored that Robyn was Kody’s favorite sister wife. It seems like it was the case when the COVID-19 pandemic hit. He spends a lot of his time at his and Robyn’s house, which is worth $890,000.

“Why would I want to live on the same property with a dysfunctional marriage where right over there he’s got a fully-functioning marriage? Who would ever want to live like that?” Christine said last year.

Sister Wives is set to return to the small screen this coming September 17. According to an insider, the upcoming season will feature the dynamic changes in the Brown family.

Howard Lee, President of TLC Streaming and Network Originals, recalled the time when the show was first introduced on TLC. The entire country was fascinated with the show and the Browns because of their unique lifestyle.

“The Browns challenged the notion of a traditional family mold. Over a decade later, their family dynamics are still resonating with viewers because of their honesty, vulnerability, and now, their reliability,” he said.

In a press release, Sister Wives season 17 will feature Christine as she decides to leave Kody and the latter’s attempt to stop her from leaving. She will confront Kody about his favoritism.

The stresses within the family will continue as Kody continues to take sides. Not only that, but COVID-19 will also still play a major factor in the problems that the Brown family is dealing with. The new season will feature some of the family members testing positive for COVID and how their kids struggle during the pandemic.