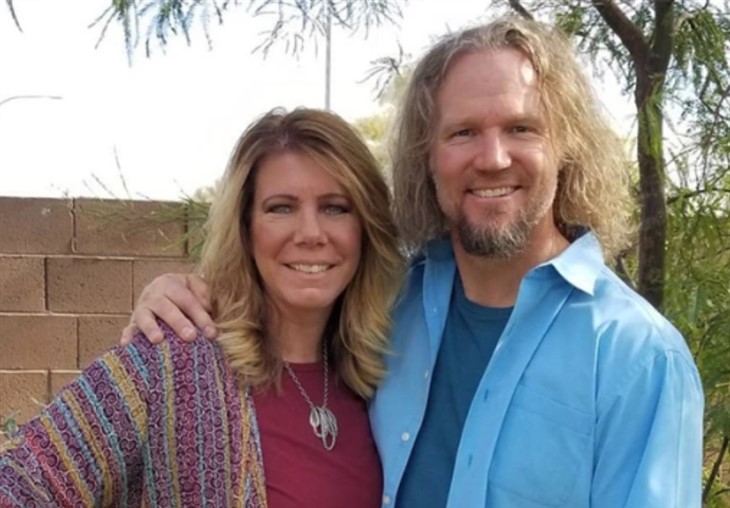 Sister Wives spoilers reveal that Kody and Meri Brown are still not seeing eye to eye when it comes to their romantic relationship. Kody has been quick to tell viewers that he is not in love with her anymore and that is why they don’t have sex or kiss anymore. After seeing this on television, Meri still gives him chance after chance and it seems as if she is trying too hard to make it work.

The so-called love that Kody and Meri share has most certainly faded away over the years. The couple has shown no romantic intentions toward one another and even when Meri tried, Kody just pushed her away. It is clear that he has a favorite wife and it is not Meri. She does hope that this romance will return and that she is the one to bring it back to their marriage. Viewers aren’t so sure that she should keep trying though.

On the latest episode of the show, Kody took the time to explain the family rules for protecting each other from getting COVID. Kody told cameras that he spends time with each wife if they have followed the strict rules of social distancing. He said that Meri was not part of this special rotation because he didn’t sleep at her house.

From what Kody has explained, Meri doesn’t get to sleep with him at night like the other wives do. Since they have problems with intimacy, she is not in the rotation of the wives. Kody tells cameras that they are only friends now and that is why she gets limited time with him. How does this make her feel?

Viewers think that Meri needs to just stop trying to make this work with Kody. If he called her his friend on television, it is clear that is all he wants from her. It is evident that it is time for her to move on.

‘90 Day Fiancé’: Memphis Declares The TLC Show Is Not Always As It Seems