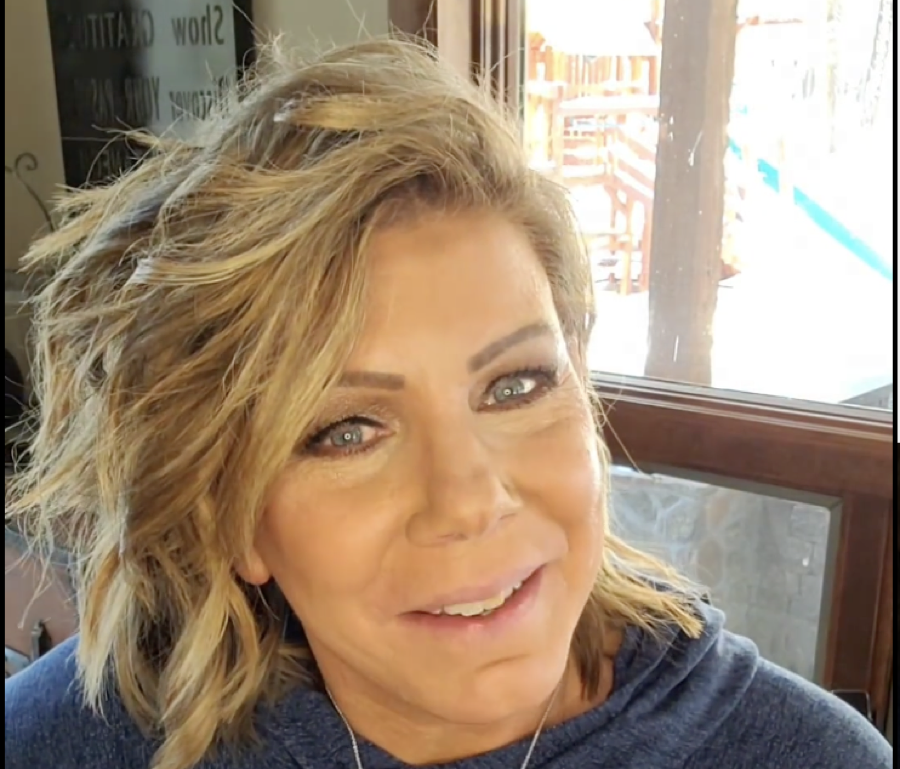 Sister Wives spoilers for this week’s show arrived on TLC’s Instagram on New year’s Day. Season 16 focuses on how the coronavirus brought some hectic rules from Kody about social distancing. Everyone seems sick of it except for Robyn.

Meanwhile, Meri cried about feeling lonely. TLC fans just wish she would grow up and out of her spiritual union with Kody. In the new teaser, she said something about Robyn and Kody that got exasperated fans slamming her for debasing herself.

The rejected TLC star just doesn’t seem to get it that Kody doesn’t want her around. After the catfish incident, they never rekindled their relationship. In fact, each season that goes by, he tells her he doesn’t love her. Plus, he humiliated her on national TV by saying some pretty nasty things.

Once, he said that he was “conned” into marrying her. Often enough, Kody says he has no love for her. Additionally, he told the whole world he doesn’t find her sexually attractive. The fact that she sticks around makes fans very puzzled. Now, in season 16, fans lose that sympathy and start growing very critical.,

About the only thing she did recently that sat well with fans, was slap at Robyn. Sister Wives fans saw that Kody handed out the copies of the Covid rules that he drew up. At the time, Meri shaded Robyn, saying to her, “You know, those rules that you made up?” Actually, that’s exactly what all of the TLC audience believe as well.

In fact, they think Robyn uses the rules to keep the other wives away from her man. Needless to say, Robyn probably took note of that. In the new teaser, she denied that she even likes Kody hanging with her all the time. But it was Meri’s response to Robyn’s comment that got fans slamming her.

The  spoilers revealed that Robyn denied that she ever “signed up for monogamy.” In fact, she started complaining about how having him stay with her all the time is putting a strain on their relationship.

That’s because he’s so very “unhappy” that he seems a burden to live with. While fans disbelieve her, Janelle and Christine can understand that. However, Meri, seemingly desperate for him, expressed a  completely different sentiment.

Sister Wives star Janelle complained that Kody finally stayed with her for about five days and she found it cloying. Then, Christine noted that she has a lot more fun when he’s not around. But desperate Meri said, “they can send him in my direction if they need a break from him.”

As you can imagine, that didn’t sit well with folks who already feel she acts like a lovesick puppy. She always goes on about being “strong” and independent on her social media. And, she has the means to make a clean break. But this season, fans think she acts weak and pathetic as she waits for Kody to grace her with a friendly word.

Sister Wives fans simply hate seeing Meri crawling and groveling for the attention of a man who humiliates her. These days, sympathy grows into derision and anger. It’s not empowering to see a woman do that, they believe. One fan lashed out saying, “why won’t she leave with some amount of dignity already.”

Then another critic noted, “Meri 🔥 👏👏Oh bl–dy hell! If desperation was a person.” Meanwhile, speaking for a lot of people, another critic wrote, “Meri is making a complete fool of herself…”