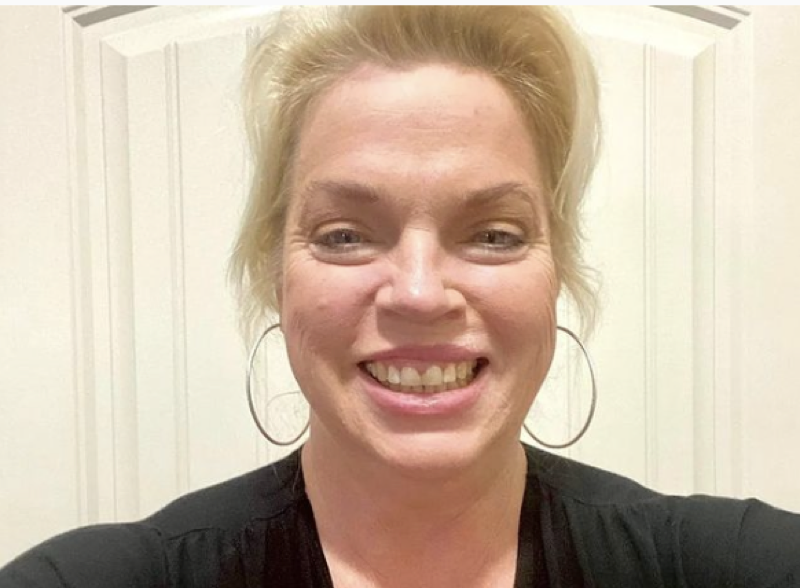 Sister Wives spoilers and updates tease that Janelle Brown has decided not to move back into her RV on Coyote Pass this year. The reality TV personality revealed that her decision was driven by her daughter, Savannah.

Janelle interacted with her followers on Instagram Live last Sunday. She explained why she decided not to return to her RV this summer even though she already set everything up on her mobile home on her family’s property in Arizona back in 2021.

“Savanah really struggled with the RV. She was a trooper last year, but she said, ‘Mom, this year, I just can’t.’ She’s going into her senior year,” she revealed.

Although they’re not using the RV this summer, they’ve decided to keep the mobile home. She revealed that it’s currently at the repair shop at the moment and they still plan to use it over the weekends.

Janelle got married to Kody Brown in 1993. She shares six children with Kody Brown. The latter has a total of 19 kids with Janelle, Christine, Meri, and Robyn. In 2018, the Browns decided to move from Las Vegas to Flagstaff, Arizona.

Kody wanted to build one large home for all his wives and kids on the desert property. However, the sister wives decided that they would rather build different homes at Coyote Pass. After three years, Janelle became more active on social media as she started to share her RV adventures.

In an episode of Sister Wives back in January, she confessed that the Browns had “lost sight” of their bond. She shared that her relationship with Kody “is pretty strained.” She admitted that time that it was easy to walk away from their relationship especially now that her kids are almost all grown up and she no longer has any reason to stay.

In June 2021, Janelle revealed that she plans to move into a camper on her family’s land. She wrote on her Instagram account, “Lots to do out here on the land so I figured why not be onsite.”

During that time, she admitted that she felt excited and anxious because of all the unknown variables. But she wanted her followers to stay tuned.
But several months after that announcement, the TLC personality revealed that she’s no longer pushing through with her RV plan. She shared back in November last year that she’ll be leaving the RV and posted a photo of it being driven away.

She added that the trailer is being stored for the winter and they’re finding short-term housing.

Days Of Our Lives Spoilers: Allie And Johnny Are Divided Over Lucas – Twins Separated Forever?