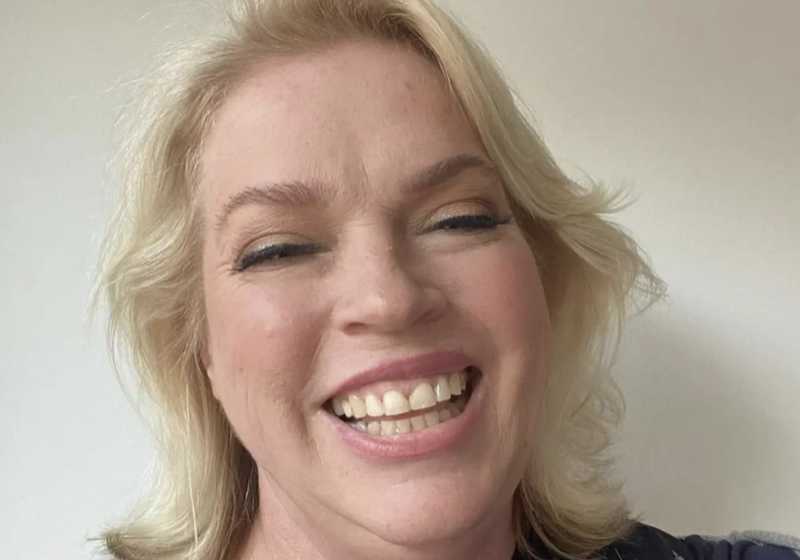 Sister Wives spoilers reveal that fans of the show are happy to see just how Janelle Brown is flourishing lately. There have been many changes since season 16 for the Browns and it looks as if Janelle has been through more than we thought. Pretty much all of these changes are positive and we have some to share.

With Christine Brown leaving the family, fans were unsure of how the other wives would feel. She and Janelle are really close and many fans thought that Janelle would be the next to go. So far, she has been hanging tough though. For one, Janelle has been sharing a lot more with her fans and the thing that she has been most proud of lately is the fact that she is losing weight. She has had some body image struggles and from what we have seen on her Instagram photos, she is working really hard to keep the weight off.

She has also been traveling a lot and spending time with Christine. Again, they are extremely close and it only makes sense that they would continue to be friends and spend time together. They went to Disney World in Florida together and she celebrated Christine’s 50th birthday party with her.

Janelle has been spending a lot more quality time with her grandchildren these days too. She loves to show off Axel and Evie and they are on her Instagram page quite often. She is a loving and proud grandmother. Janelle has also talked about living in her RV and has even teased fans about living t Coyote Pass. She really is enjoying the mountain viewers of the land there and we really hope to see them build on it sooner than later.

There have been so many great things happening for Janelle and we can see why she is a fan favorite these days. We are happy that she is living her best life!

Y&R Spoilers: Sketchy Sally Spectra Doomed To Be Cast Out of Genoa City?