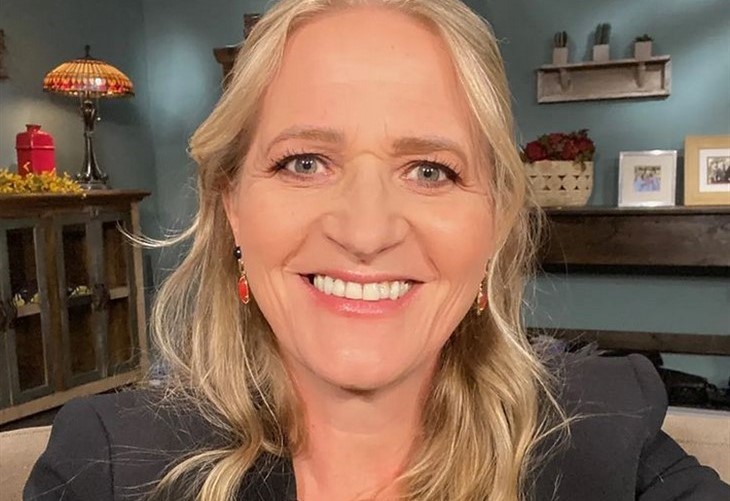 Sister Wives spoilers, news, and updates tease that Christine Brown’s fourth child, Gwendlyn Brown, shocked her followers as she posted about her medication and antidepressants on social media.

Christine Brown stepped foot on the TLC show when she got involved in a polygamy marriage with her now ex-husband, Kody Brown. Last November 2021, she stated that her relationship with Kody was no longer working, which made her decide to finally call it quits. The mother-of-six then moved from Arizona and spend her time with her children in Utah.

Gwendlyn Brown is Christine’s daughter she shared with Kody, and she’s the 11th child out of 18 in her polygamous family. The usually calm daughter has previously shared her thoughts regarding her father and mocked him publicly because of the way he treated his family, especially her mother. When her parents called it quits, Christine posted a statement on Instagram saying that both she and Kody will make sure to take care of their children and still look after their welfare amidst their divorce.

In one of her recent Instagram stories, fans were worried as Gwendlyn posted about taking her cold medication and antidepressants all at once. She shared a mirror selfie, dressed in a t-shirt, jeans, and messy bun, with a caption: “I ate 3 bowls of cereal this morning to combat my cold, and obviously that didn’t work, so I’m going to take all my cold and flu medication along with my antidepressants and I’ll let you know how it goes.”

The worried fans took their thoughts to Reddit and most of them were saying that the post was just one of those Gen Z humor. One fan commented, “I have kids her age. This is very on target for their humor. I’ve had to get used to it. LOL.” Some fans also blamed Kody for not looking out for his children and they are now suffering from his irresponsible actions.

In other news, Christine had a great time catching up with Janelle Brown together with their children during their Pink Jeep tour Sedona. In Janelle’s social media post, she thanked Christine for organizing the trip as she wanted to do it for years. Fans expressed their delight in the comment section, stating their happiness seeing the two despite the struggles they had with their polygamous family.