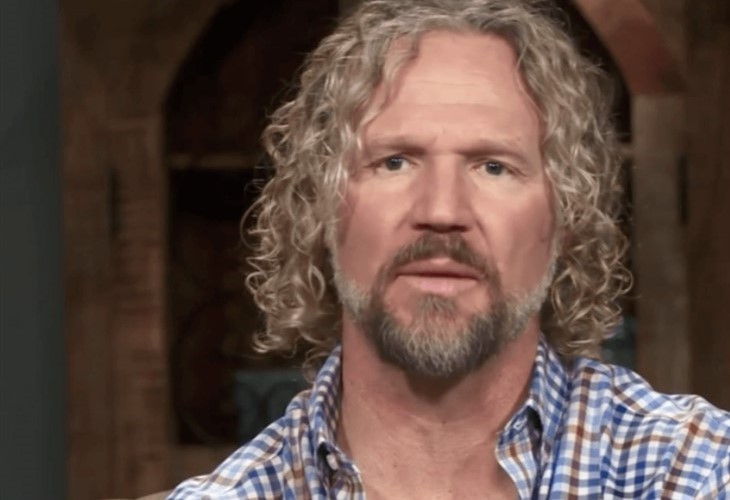 Sister Wives Spoilers indicate that Kody Brown has fans completely confused by his shocked reaction to Christine Brown’s Decision. Does Kody expect Christine to be like Meri Brown and hang on while begging for attention?

Sister Wives Christine Brown revealed that Kody Brown informed her that he no longer wanted an intimate marriage with her. Christine has been a loyal and dedicated wife to Kody for over 25 years. However, Christine admits to having jealousy issues, especially in the past few years. What it boils down to is pretty much since Robyn Brown joined the family.

Christine was upset several times over Kody’s action with Robyn even before their marriage. Kody has criticized Christine for her Covid protocol. Kody tried to postpone their daughter’s spinal surgery. Kody then decided he doesn’t want an intimate relationship with Christine because, in his eyes, she betrayed him. Christine had reportedly threatened to leave Kody several times according to his other wives and older children. Kody admitted he is no longer physically attracted to Christine but his no intimacy statement was the proverbial straw that broke the camel’s back.

Sister Wives Kody seems to be shocked by Kody’s actions when he goes into the garage to find his stuff boxed up and moved out of Christine’s house. Kody claims that they never discussed him moving out of the house. Kody seems to be shocked that Christine moved him out of his stuff out of “his” house. Kody has called Christine’s house her for years. Suddenly, Kody doesn’t want to move out of his house even though he doesn’t want intimacy with Christine. Does Kody expect Christine to be the next Meri?

Sister Wives – Why Was Kody So Surprised

Sister Wives fans cannot help but wonder why Kody is so surprised by Christine’s actions. After all, has Christine not laid out for years what she needs from her marriage? Does Kody really not understand why Christine is so unhappy? The way Kody has talked about both Christine and Janelle Brown, fans wonder if he isn’t trying to push all the wives except Robyn away so they can have a monogamous relationship. Kody has made it clear that he is “in love” with Robyn. Kody knows that Robyn is the only wife that will blindly follow his rules no matter what.

Kody has already told Meri he just wants to be friends. Kody’s latest attacks have been on Janelle who he calls the Teflon Queen. Janelle is fed up with Kody as well and says it would be easy to walk away. Should Kody have anticipated Christine’s reaction? Should Christine have discussed this with Kody first? Fans think Kody got what he deserved.