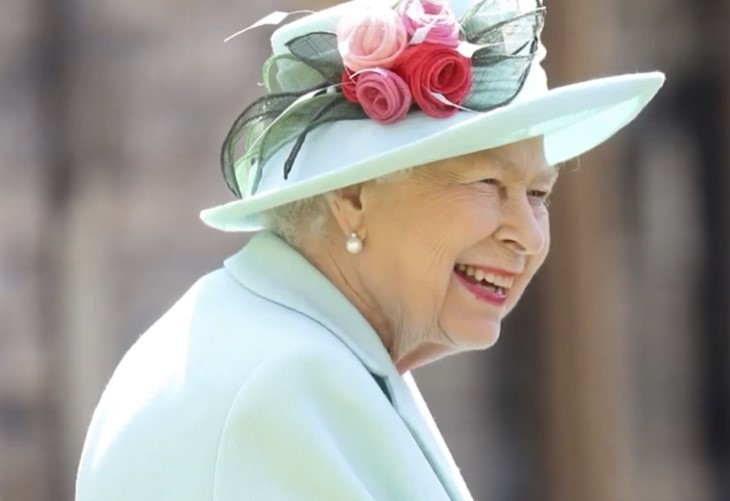 British royal family news teases that 2022 will be historic in more ways than one as Queen Elizabeth and the nation look forward to celebrating her Platinum Jubilee. The event commemorates the seven decades of her reign and the country will go all out to ensure such a milestone is memorable.

The Platinum Jubilee marks 70 years since the Queen ascended the throne in 1952. She is the longest-reigning British monarch and the longest-serving female head of state in history.

Royal Family News – The Platinum Jubilee Will Be Spectacular

The once in a lifetime event will be marked by events that occur throughout the UK over this year. The whole shebang will end with a four-day national bank holiday weekend which takes place from Thursday June 2 until Sunday June 5. This is called the Jubilee Weekend.

Many other public events and community activities are planned and there will be what are called “national moments of reflection” on the Queen’s incredible 70 years of selfless service.

Royal Family News – The Platinum Jubilee Will Be Grand

The queen has had other jubilees to mark her reign, but this one will be her first without her husband, Prince Philip, who died in April 2021 at the age of 99.

One of the fun activities to look forward to is the “Platinum Pudding” event. A nationwide baking contest will be held to create a new dessert dedicated to the Queen. All UK residents aged 8 and over are qualified to create a recipe and the lucky finalists will be judged by a star studded panel that includes culinary queen Mary Berry, Monica Galetti and the Buckingham Palace head chef Mark Flanagan.

Royal Family News – A Platinum Pudding Will Be Created

The winning recipe will be announced ahead of the Jubilee Weekend. What else is on tap for this incredible celebration? According to CNN, there will be a “BBC Platinum Party at the Palace” which involves a live concert in which the world’s best celebs will, “celebrate significant moments from the Queen’s reign.”

On Thursday June 2, over 1,500 UK towns, villages and cities will light a beacon to mark the Jubilee. But wait, there’s more! “Big Jubilee Lunches” will occur across Britain, including key events in London and at Cornwall’s Eden Project.

And a Platinum Jubilee Pageant is planned enabling, “artistic performers, dancers, musicians, military personnel, key workers and volunteers will unite to tell the story of Queen Elizabeth II’s reign in a festival of creativity. It will take place in London and will include street arts, theater, music, circus, costumes, and visual technology.”