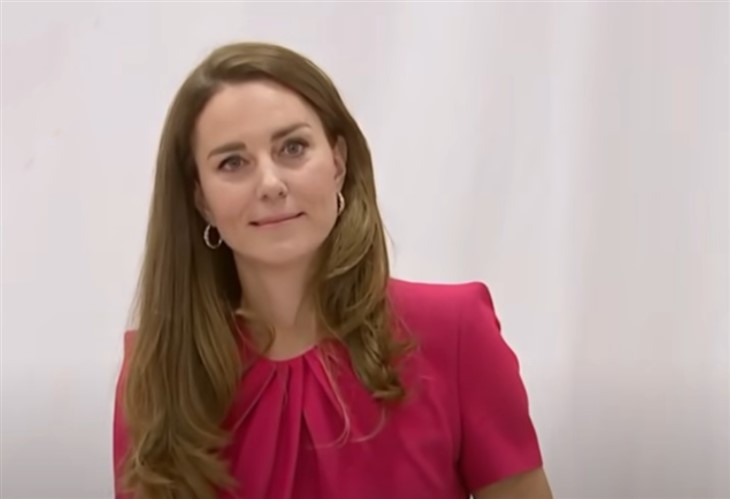 The Duchess of Cambridge will be entering a new decade of her life, and instead of throwing herself a big party to commemorate the milestone, she’ll reportedly be celebrating it with her close family and friends.

Last year, the Duchess celebrated her 39th at their family home in Norfolk, as the nation was told to stay home.

In her birthday message last year, she thanked fans for their warm wishes and spared a thought for the frontline workers during the “challenging times.”

The Duchess is turning 40 this Sunday, but will be observing the special occasion with loved ones amid the surge in coronavirus cases.

Her special day is coming just months before William’s, and it’s understood that Her Majesty is planning to throw a big bash for her grandson’s 40th birthday. Kate, who will reportedly “celebrate privately with her family” this weekend, could join him center stage.

Ingrid Seward, editor-in-chief of Majesty Magazine, told the Mirror: “The Queen is tremendously fond of enjoying such occasions and this would be no different.

“There’s a lot to look forward to in her Platinum Jubilee year, and with both William and Kate turning 40 it’s an extra excuse to celebrate.

“This is a pretty big one for the Cambridges so it should be quite the party.”

However, nothing big has been announced ahead of Kate’s big turning moment, and royal insiders are convinced that she is making her family a priority as she celebrates the start of a new decade.

Royal expert Jonathan Sacedoti told the Royally US podcast “I may get a bit of grief for this, but we saw how Meghan conducted herself for her 40th and we can wonder whether or not Catherine is going to be doing the same thing.”

GH Spoilers: Spencer Believes That Trina And Cameron Are together!