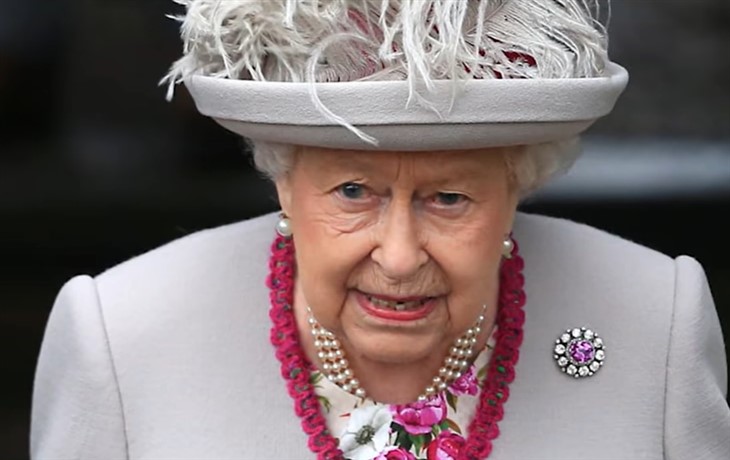 The Queen has made up her mind, officially, to snub the Duke of York from her Platinum Jubilee celebrations. While many royal experts believe there would be no way the Queen would force her son to miss those festivities, royal pundit Nigel Cawthorne believes otherwise.

Continue reading and we’ll give you more details.

According to The News, Cawthorne believes that it will only be heirs to the throne, Princes William and Charles, who will be called to publicly attend the Queen’s Platinum Jubilee. Cawthorne told Express UK in a February 20 interview that it was “very unlikely” that Andrew would be seen during the festivities indicating that the roles of Princes Charles and William were the only ones that matters for the Queen’s Jubilee.

He went on to indicate that, having Andrew at the Jubilee would present many opportunities for his accusers to “embarrass him and undermine the festivities.” the pundit added that, though it must sadden the Queen to snub her son, The Firm is in “survival mode” and she will put the monarchy first.

Earlier this month, Express UK reported that the Queen, Prince Charles, Camilla, Prince William, and Kate all snubbed Andrew on his birthday neglecting to publicly wish him a happy one. Normally, senior royals take to social media to wish a happy birthday to members of the Royal Family.

However, the Twitter and Instagram accounts of Queen Elizabeth II, Prince Charles, and the Duke and Duchess of Cambridge all remained silent on Andrew’s big day. Also included in the apparent snub, Sarah Ferguson and Princess Eugenie also remained silent on social media.

This news comes after the Duke of York reached an out-of-court settlement with his accuser Virginia Guiffre in the civil sexual assault case that she brought against him. Andrew’s royal status was all but obliterated last month when the Queen began to distance the royal family from Andrew’s disgrace and stripped him of his remaining royal patronages and honorary military roles.

In fact, it is still unknown whether the prince will even be invited, or required to attend, memorial services for his father, Prince Phillip, Duke of Edinburg. Be sure and stay apprised of all things royal and return here often for more spoilers, news, and updates.