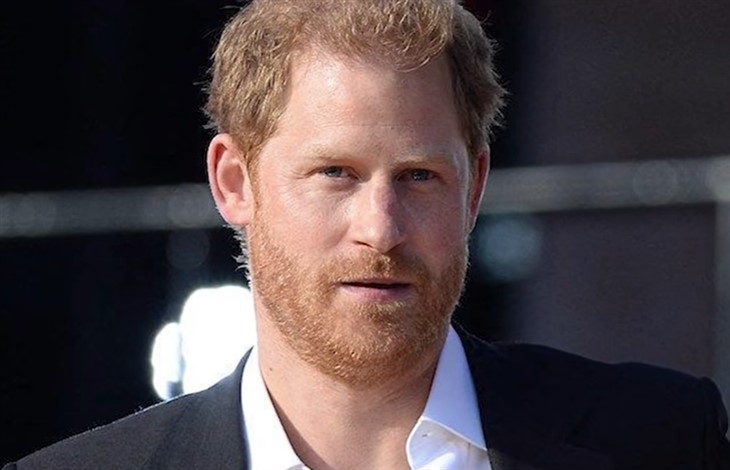 British royal family news divulges that Hollywood’s Prince Harry was not exactly honest about his legal battle to make The Met Office provide him with the same level of police protection as Queen Elizabeth. Surely he doesn’t cast himself in the same league as Her Majesty? Sadly it appears he does, meaning his self-delusion is at an all-time high.

According to The Mail on Sunday, “High Court documents show he sought a far-reaching confidentiality order on documents and witness statements surrounding his case against the Government.”

Why Did Prince Harry Want Secrecy?

Conversely, the Home Office wanted transparency saying, “there must be a sufficiently good reason, in the wider public interest, to justify the departure from open justice that such an order involves.”

In January The Mail on Sunday broke the story that hot-headed Harry was suing the Government, demanding that he be given the same rights accorded to his grandmother. As soon as the news hit the fan, “his spin-doctors swung into action, briefing journalists that Harry was being denied the right to pay for bodyguards.” Not true according to the outlet. If this is the case, why must Harry lie like a rug?

According to the outlet, this falsehood was perpetuated in some cases, such as the BBC headline: “Prince Harry in legal fight to pay for UK police protection.”

That can now be revealed as a bald-faced lie, “As documents lodged at the High Court last week show, no such offer to pay was made in the Prince’s initial ‘pre-action’ letters to the Home Office, suggesting he expected British taxpayers to cover it.”

Prince Harry Is No Longer A Senior Royal

Harry led the public to believe that he was willing to pay for the security, when in fact he knew this to be untrue—has he apologized for misleading the public? Yeah, right.

Last June he flew to the UK to unveil a statue to his mother, the late Princess Diana, and at that time he did not offer to pay for security.

All of these revelations, “led to fury last night that aides acting for Harry sought to confuse the mainstream media’s response to the story, ironic given the Prince now has a role with a Silicon Valley firm tackling ‘misinformation’ online.”

Which is exactly why the public has written Harry off as a wrong ‘un–misguided at best, a lousy liar at worst. Or, as royal watcher David McClure, noted, “Once more confusion about the accuracy of messages coming out of the Sussex camp. First Harry offers to pay, then when he visits the UK, he does not.” In other words, different day, same Harry ish.

DOOL Spoilers: Gwen Left At The Alter Over Sarah Secret