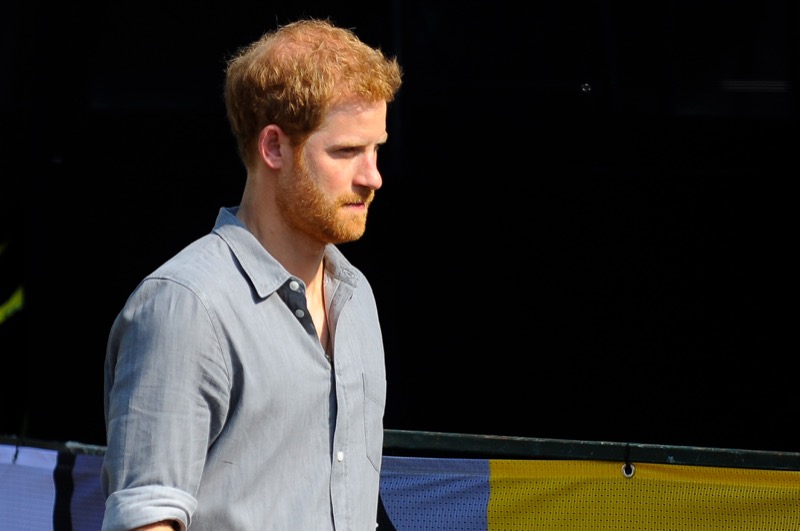 In a clip from the documentary series The Me You Can’t See that recently resurfaced, Prince Harry said that “history was repeating itself” and that the media’s relentless hounding of his wife Meghan Markle wouldn’t stop.

The viral clip, which, according to Newsweek, has over 130,000 views, was shared following reports that surfaced that the results of a Buckingham Palace investigation of Meghan Markle over alleged bullying of Palace staff would be swept under the rug. Keep reading and we’ll tell you the rest of the story.

Harry had an intimate interview with billionaire television host Oprah Winfrey in a 2021 series that was released after the explosive interview Harry and Meghan gave to Winfrey in March of the same year. In the interview, Harry spoke up about the mistreatment that he and Meghan had endured.

The prince spoke, in particular, about the mistreatment of the Duchess of Sussex at the hands of the UK tabloid press, as well as on social media, since the two had stepped down as working royals and moved to California in 2020.

The clip, which lasted seven minutes shows Harry discussing an evening in January of 2019 when the Duchess of Sussex had confessed to him that she had pondered taking her own life after all the intense media hounding she was enduring had become too much for the Random Encounters star.

On that evening the Sussexes had attended a charity performance of Cirque du Soleil’s TOTEM at London’s Royal Albert Hall.

“People have seen the photographs of us squeezing each other’s hands as we walked into the Royal Albert Hall in London for a charity event,” Harry said in the clip, adding, “[Meghan] was six months pregnant at the time.

What perhaps people don’t understand is, earlier that evening Meghan decided to share with me the suicidal thoughts and the practicalities of how she was going to end her life.”

“The scariest thing for her was her clarity of thought. She hadn’t lost it,” The prince continued. “She wasn’t crazy. She wasn’t self-medicating, be it through pills or through alcohol. She was absolutely sober. She was completely sane. Yet, in the quiet of night, these thoughts woke her up.

“The thing that stopped her seeing it through was how unfair it would be on me after everything that had happened with my mom and to now be put in the position of losing another woman in my life with a baby inside of her—our baby—I’m somewhat ashamed of the way that I dealt with it,” he added.

Though the interview took place a couple of years ago, it is still evoking thousands of heartfelt and compassionate responses online. Be sure and keep up to date with all Royal Family News and return here often for more news and updates.