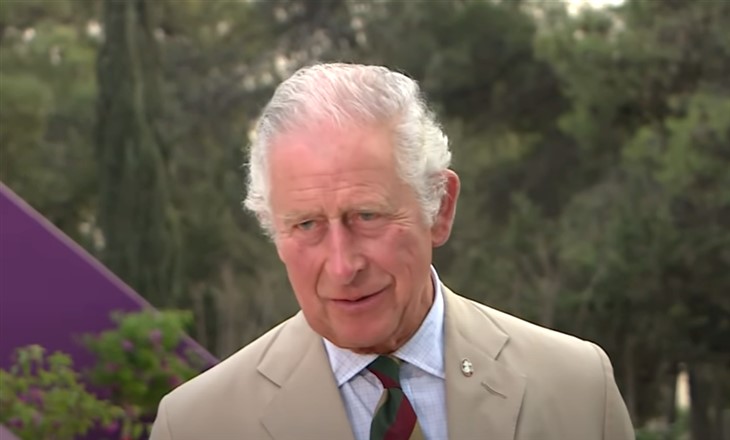 British royal family news reveals that Prince Charles has a morning routine that would make most divas question their very existence. According to Good to Know, Prince Charles’ morning routine is so over the top he needs a village to raise him from his bed and make him proper. Lucky for him he has a few aides who have nothing better to do than iron his pajamas. Yes you heard that right, he slumbers in stiffened pj’s—but that’s not the only thing he needs ironed out.

Let’s take a look at how Charles manages to get through the day looking so tidy, prim and proper.

To put Charles’ wardrobe eccentricities in perspective, Queen Elizabeth has 1,000 people working for her day in and day out according to Forbes. A good chunk of the party is tasked with getting the brood up and running, presentable to start the day.

Who wouldn’t like breakfast in bed, or the whole house heated before we set our little tootsies on the floor first thing in the morning? Well, dream on commoners, miniscule tasks such as those are child’s play for the royals—they have a level of pampering that includes someone squeezing out their toothpaste for them.

According to the documentary, “Serving the Royals: Inside the Firm, the future king of England cannot begin his day unless his shoelaces have been ironed.

Former royal butler, Paul Burrell, said in the documentary that Charles has a bit of obsession regarding his bathroom: “The bath plug has to be in a certain position, and the water temperature has to be just tepid.”

Royal Family News: Prince Charles Is Picky About The Morning

Burrell went on to spill some more scintillating details about the prince’s morning routine. He claims that there is a keeper of the toothpaste at the palace! There is a dedicated individual who is tasked with squeezing Prince Charles’ toothpaste. According to Burrell, a valet must make sure that there is one inch of the gooey stuff on Charles’ toothbrush—no less, no more. “Not a quarter of an inch. Not an inch and a half. Specifically one inch of toothpaste.”

Who says the royals aren’t like you and me?