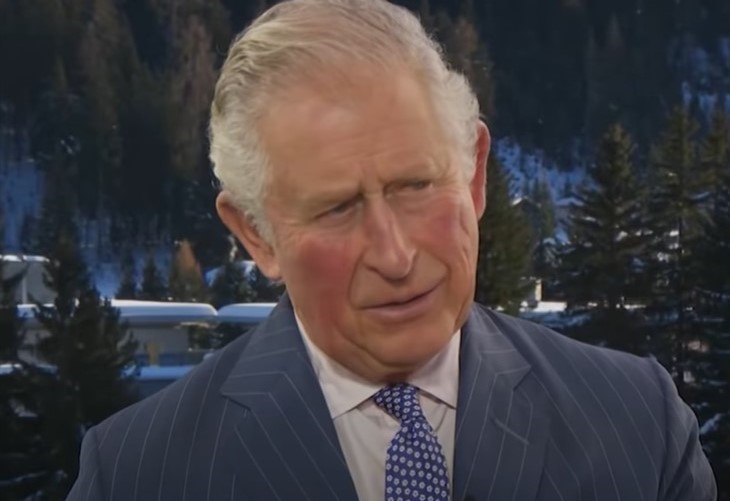 British royal family news shows that Buckingham Palace just issued what is certainly its most jarring announcement of the New Year: Prince Andrew has effectively been kicked out of the monarchy. He is still a member of the family, but all vestiges of royal-ness, like title, patronages, and even the use of HRH, have been stripped away. There is no going back.

What led to such a drastic expungement? The decision was made allegedly because Her Majesty feared that, “not doing so would DESTROY the royal family,” according to The Sun.

In recent memory only Prince Harry and his outspoken wife Meghan Markle have found themselves in the same boat. Andrew, the Duke of York (for now) was taken down due to, “his sex assault scandal.”

“The bombshell news was announced by Buckingham Palace on Thursday evening – just days after a US judge ruled the abuse claims against him should go to trial.”

The judge’s announcement seemed to seal Prince Andrew’s fate in more ways than one. The sex assault case against him will now proceed, and as such the decision to drop him from the monarchy was inevitable. Interestingly, it’s been reported that the decision had been made weeks ago, but the general consensus is that the judge’s decision left the family no choice but to act in a, “ruthless and swift,” manner according to the Daily Mail.

Royal Family News – Prince Andrew Has Been Given Walking Papers

Prince Andrew allegedly was summoned for a meeting with the Queen at Windsor Castle yesterday. His lawyer Gary Bloxsome drove him to the meeting and reportedly was not allowed inside the building and he was pictured waiting in the car.

Some royal experts believe that Prince Andrew could reach an out of court settlement with his accuser, Virginia Giuffre. The plaintiff has accused him of having sex with her when she was a minor and then a victim of his friends, convicted sex traffickers Jeffrey Epstein and Ghislaine Maxwell.

If so, questions have already arisen as to how the unemployed 61-year old will pay such a settlement. There has been speculation about the sale of his Swiss chalet and, “senior MPs have called for a probe for his financial links to the former Soviet state as the ruling regime cracks down on protesters with help from Vladimir Putin.” In this regard Andrew’s sale of his Sunninghill Park residence in 2007 has come under scrutiny. He sold the property for £15m to Timur Kulibayev, son-in-law of the former Kazakh dictator Nursultan Nazarbayev for, “£3million over the asking price – raising many eyebrows.”

After the stunning announcement was made, Prince Charles was asked a question about Andrew while he was at an official royal event. In a telling move, Charles completely ignored the question.