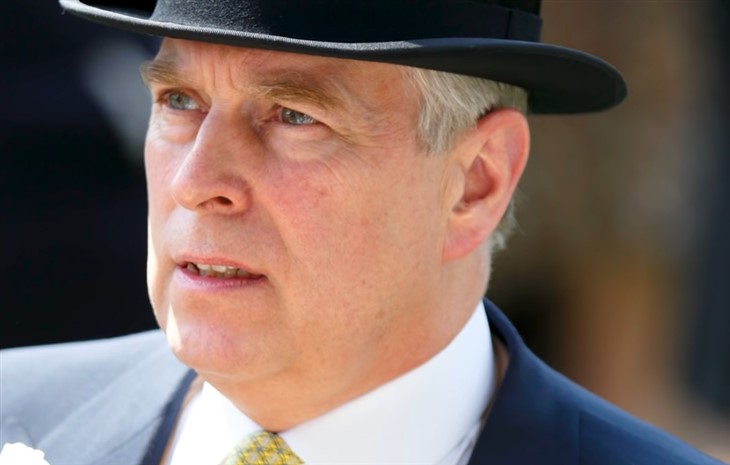 Prince Andrew shared some “reflections” on the Falklands War on Sarah Ferguson’s Instagram page and signed the post using the title he’s been forbidden to use, HRH The Duke of York.

According to Express, Prince Andrew, writing on the Duchess of York’s Instagram post, shared that he had returned home from the Falklands War “a changed man.” He signed the post using the title he has been forbidden to use by the Queen. Continue reading and we’ll fill you in on the details.

The Duchess of York shared a series of Instagram posts written by Prince Andrew after she had asked him to, on the 40th anniversary, reflect on his time in the Falklands War. Alongside an old image of the Duke of York in uniform, Andrew wrote, “As I sit here at my desk on this cold crisp spring morning thinking back to April 1982 I’ve tried to think what was going through my mind as we sailed out of Portsmouth lining the flight deck of HMS INVINCIBLE.”

The prince continued describing the moment, writing, “So whilst I think back to a day when a young man went to war, full of bravado, I returned a changed man. I put away childish things and false bravado and returned a man full in the knowledge of human frailty and suffering.”

Royal Expert Opines On The Cheat

About the apparent cheat, royal commentator Omid Scobie tweeted, “Andrew was forced to shut down his social media accounts in January after the palace announced he would lose his honorary military titles and no longer use his HRH. But despite efforts to keep him in the background, it is clear that this prince still wants to be seen and heard.”

The original post, which, though heavily reported on by numerous outlets, has now been removed. In the original post, the duke signed it, “HRH The Duke of York.” Royals’ fans know that, amid his sexual assault scandal, Prince Andrew was stripped of his HRH title as well as his military titles and royal patronages by the Queen earlier this year.

The prince subsequently settled his sexual assault case with Virginia Guiffre in February. He was seen escorting the Queen to Prince Phillip’s memorial in a very prominent role that left many royals aghast. Be sure and stay up-to-date on all Royal Family News and return here often for more spoilers and updates.