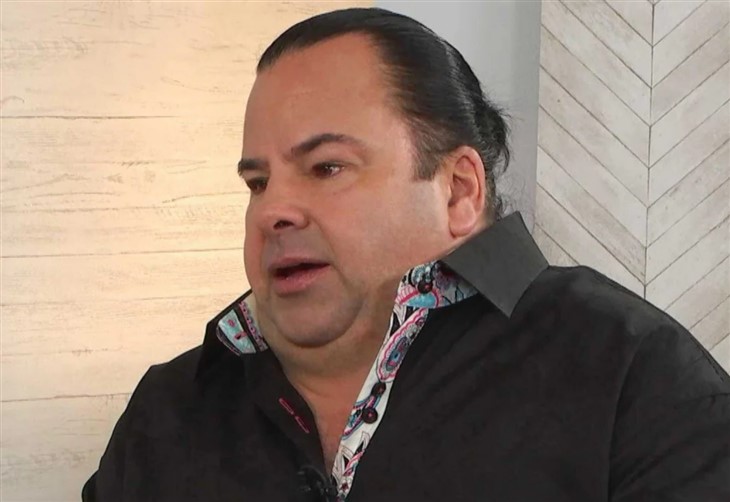 If it wasn’t for the fact that Big Ed made the post prior to April 1, 90 Day Fiancé fans would likely think this was an April Fools.

Since he first appeared on 90 Day Fiancé, Big Ed Brown has always been a controversial cast member. First, his relationship with Filipina Rose Vega failed due to his rudeness. Later, Big Ed went on to have an on-again-off-again relationship with Liz Woods which finally led to their engagement. In between, his Instagram posts often upset fans. However, the latest shocking news is that he wants to run for governor of California.

After his relationship failed with Filipina beauty, Rose Vega, Big Ed has more recently starred on 90 Day: The Single Life. This led to Ed’s on-again-off-again relationship with Liz Woods, a restaurant manager in San Diego. While the couple is now officially engaged, Ed is setting his sights on other achievements.

Recently, Brown took to his Instagram to let his fans know that he wants to run for governor of California. He likely thinks if Arnold Schwarzenegger can do it, why not him? Sharing an image of himself with a flag-waving cartoon, backed by We Are the Champions by Queen, Big Ed announced his plans.

As mentioned above, if Ed had posted this on Friday, we would have thought it was an April Fools for sure. But no, it was posted a couple of days before, meaning Brown is serious. His caption reads: “Please support me at the write in [sic] candidate for Governor of the great state of California..! #bigedforgovernor #biged #thisisbiged @realtoniaryan #realtoniaryan”

Big Ed’s followers were quick to comment on the post, with one writing, “This a joke, right??” while another wrote, “God I hope so.” Yet another follower commented to say that “of course it is.” However, knowing the 90 Day Fiancé star as we do, anything is possible.

Another person wrote, “I’m terrified for California” while another made a suggestion, “New tv show, 90 day governor.” Yet another wrote, “You always go too far. But this is too far.” A female follower pointed out, “Dude you don’t even know how to treat one woman properly how would you treat an entire state.” She does have a point.

However, not everyone was dead set against the idea of the 90 Day Fiancé star as governor of California. One fan wrote, “We love you up in NorCal and the Bay Area aka #bigedarea. Support law enforcement at every level in California.”

Readers, let us know your thoughts on Big Ed Brown running for governor of California by dropping a quick comment below.