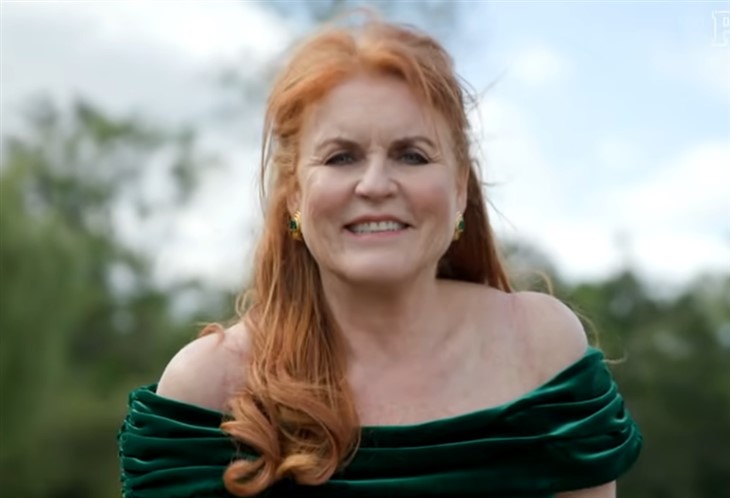 Prince Andrew’s ex-wife Sarah Ferguson recently revealed the exciting news that she is returning to YouTube with Storytime with Fergie and Friends.

According to The International News, the 62-year-old former wife of Prince Andrew took to Instagram Stories on Tuesday, March 1 to reveal the news via a screenshot which read, “Little Red and Storytime with Fergie and Friends Recommences on Thursday 3rd March, World Book Day!”

This development comes just two months after the Duchess of York announced that she was taking a break from the YouTube series. Continue reading and we’ll fill you in on details.

Royal Family News – After Time Away Fergie And Friends Are Back

Ferguson launched the popular YouTube channel Storytime with Fergie and Friends back in 2020. When YouTubers arrive at the channel, they’re treated to the Duchess of York reading from a traditional storybook and sharing various other things such as arts and crafts and recipes.

Per The International News, just a couple of days after her ex-husband the Duke of York settled the sexual assault civil case brought against him by Virginia Guiffre, Fergie was seen looking thoughtful while traveling through Windsor Great Park.

The Duchess has said previously that she would hold true to her wedding vows despite having been divorced from the prince for the last 25 years. Apparently, she was certain that the duke would be found innocent of the rape allegations.

The Duchess has been absent from social media over the last several months and only returned one, on February 11, 2022, to talk about her new book Her Heart for A Compass.

As most royals fans know, Sarah Ferguson splits her home between the United States and the United Kingdom. It may surprise some to know, however, that when the Duchess is in London, she still lives with her ex-husband, Prince Andrew at the Royal Lodge in Windsor. The home is the former home to the Queen Mother.

Apparently, according to Express UK, the prince has signed a 75-year lease for the 30-room mansion. The sprawling home also has 20 secluded areas and an expansive garden. The home is currently worth over $40 million. The Lodge is also the location of the study where then-Princess Elizabeth and her father, King George VI, were photographed in 1942.

Be sure to stay up-to-date on all things royal and return here often for more spoilers, news, and updates.

Who Plays Paulina On Days Of Our Lives?