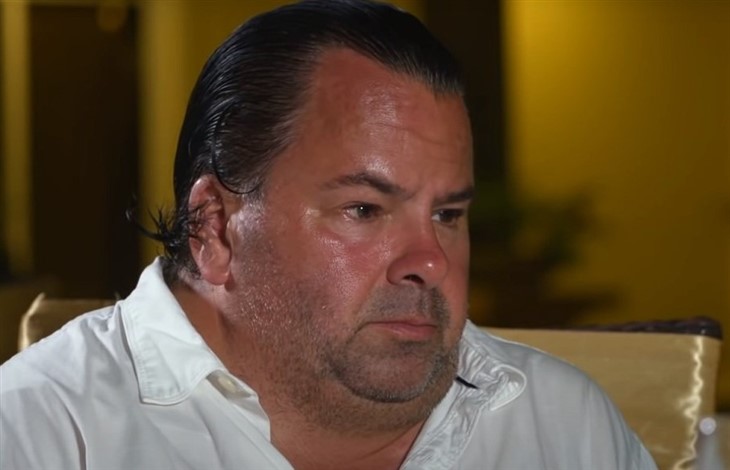 “90 Day Fiancé” participants Big Ed Brown and Liz Woods have surprised fans when their relationship took a turn and announced their sudden engagement despite breaking up nearly eight times, but understandably there are those who are against it.

Big Ed’s daughter Tiffany Brown has made it clear she’s against her father’s preference of dating younger women in their 20s. Aside from Rose Vega, Tiffany was also blunt towards her father’s then-new girlfriend-now-fiancée Liz Marie Woods on one episode in the “90 Day: The Single Life” when the couple just started dating.

Tiffany is younger than the 28-year-old Liz but she didn’t like the way she looked when the trio shared meals into Liz’s restaurant. She openly criticized Liz in the cameras and said she was expecting someone who is younger than her to look younger than her. She called her “rugged” and suggested she invest in Botox for it can do wonders, a comment which drew flak from viewers.

Now that Liz is closer to being her stepmother, Tiffany has remained silent behind the cameras that she even rejected the franchise’s invitation to the tell-all, Entertainment Tonight reported.

In a preview of this season’s tell-all, host Shaun Robinson reveals that none of Ed’s family will join to which Ed replied: “The people that won’t come on are probably my mom and my daughter.”

Fans can still remember that Liz had a traumatic experience with Ed that when they split she supported the petition against him to get axed from the reality series. But the stars have proven love is sweeter the second time around as they’re now planning their big wedding.

In a recent interview with People, Big Ed has shared the details of his proposal to Liz by offering her a $13,000 ring. Fortunately for Liz, Big Ed has owned up to his destructive behaviors towards her in the past and called himself an “asshole.”

After spending six months apart and weathering his beloved dog’s death and his heartbreak from his prospective girlfriend, Liz wrote him a letter of support which opened the door for the estranged couple to talk all night. After just one dinner date, Ed asked her hand, and she said yes.

Ed said they want to make each other happy and are excited to begin their lives together, and it seems this is all that matters now to the couple.

“I don’t know how my friends and family are going to react, but I’ll never love anybody the way that I love Liz. Throughout this whole mission to find love, it was always Liz,” Big Ed declared.