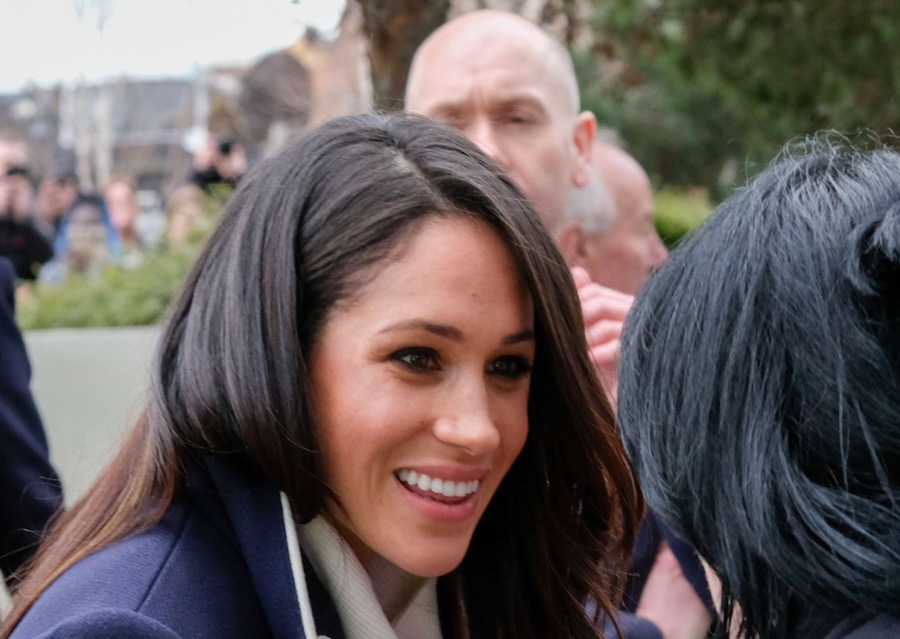 British Royal family news suggests there’s a lot of strong speculation that Meghan Markle might be headed to Washington, D.C., and that’s not just because she wants to get a message but also because she might be looking to get into politics, too. Keep reading below for everything you need to know.

Is Meghan Markle Truly Thinking About Running For A Political Office?

In a new interview with Vogue, Meghan opened up about the Supreme Court’s decision to overturn Roe vs. Wade. Speaking about her dismay and her disappointment in the matter, she told Gloria Steinem and journalist Jessica Yellin that the move has inspired her to do something about it. “Well, Gloria, maybe it seems as though you and I will be taking a trip to D.C. together soon,” Meghan said in the chat.

Well, it certainly didn’t take the royal rota very long to react to Meghan’s words. Royal expert and Daily Mail columnist Dan Wooton was one of the first suggested that running for a political office is something that Meghan always had in the back of her mind.

He wrote, “A conversation I had with one of Meghan’s increasingly frustrated close aides in early 2019 as her relationships within the royal family turned ever more toxic. I am now convinced there is something bigger going on here – an eventual plan that involves running for office in America.”

He added, “She’s obsessed with US politics. I think we’re [the royal family] now just a stepping stone to something she considers far more important and attractive.”

If that weren’t enough, one source close to the situation also told Vanity Fair back in 2020, “One of the reasons she was so keen not to give up her American citizenship was so she had the option to go into politics. I think if Meghan and Harry ever gave up their titles she would seriously consider running for president.”

Now, whether or not Meghan does run for office remains to be seen but so far she hasn’t made any comments about the matter.