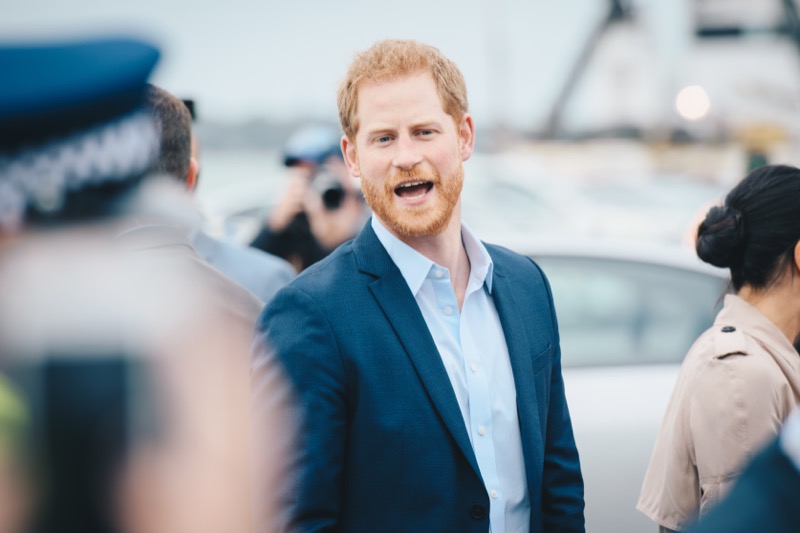 Prince Harry paid tribute to his late mother in a moving speech for the Diana Awards. Appearing on video message, he told recipients that he still thinks about her everyday. He also once disclosed that he still seeks his mother’s approval in everything he does.

His brother Prince William did not take part in the ceremony. Nevertheless, he sent a letter to the winners to say that his mother would be so proud.

Prince Harry appeared in an emotional promotional video for The Diana Awards. He candidly spoke about his mother’s influence and how that continues to inspire both him and a generation of people.

“Today, we’re reflecting on what would have been my mother’s 61st birthday and this year is also 25 years since her passing.

“There isn’t a day during the past two and a half decades where I haven’t thought about the mark she left, not only on me and my brother but on all of our lives. I see her legacy in all of you, I see her legacy in a Diana Award community that spans multiple generations.

“I see her legacy every time I meet with families, young people and children from all corners of the world. And I see my mum’s legacy when I look at my own children every single day.

“This is a special year, and one where I hope we take extra time, to not just remember how she lived but to reflect on the life she continues to lead through so many, including the young changemakers with us today.

“My mother instilled in me, and in all of us, the drive to speak up and fight for a better world and now as a husband and a parent my mother’s voice is even stronger in my life.

“All of you have kept her voice alive, by showing the world how each small action counts, how kindness is still valued and how our world can be better if we chose to make it so.”