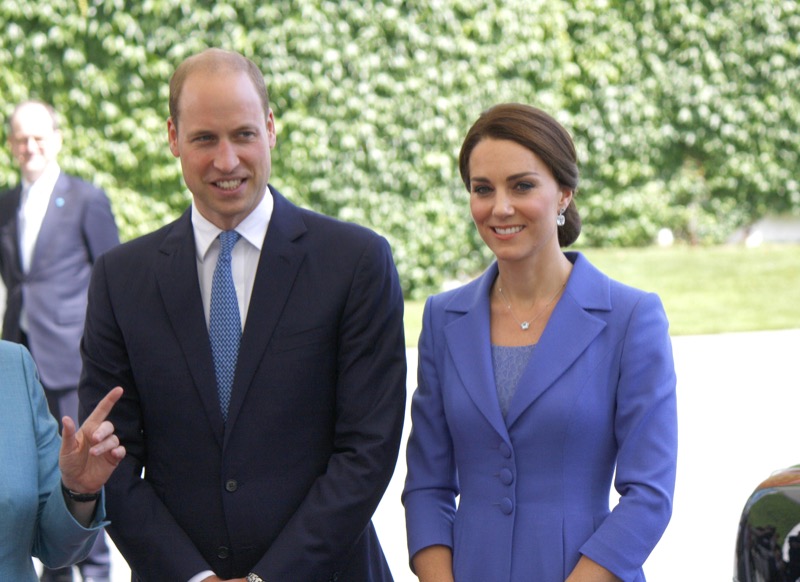 The Royal Family’s annual report was recently published and it has got some eyes rolling and mouths gaping. The Royal Family costed a whopping £102.4 million last year. As many call on the government to “rethink how taxpayers’ money is allocated to the Royal Family”, here’s how the thousands of pounds used to sponsor the Duke and Duchess of Cambridge’s Caribbean tour was spent.

Prince William and Kate Middleton’s tour of the Caribbean wasn’t without its controversies – especially since the press dwelt heavily on the stain of Britain’s colonial past and how the Cambridges’ tour was tone-deaf – but the latest uproar is undoubtedly that of money matters. Living cost in the U.K. is soaring and many are questioning the amount allocated to the annual royal purse.

Prince William and Kate’s March tour of the Caribbean was done to celebrate the Queen’s Platinum Jubilee and also shine a light on the Queen’s overseas territories.

The Royal Family’s annual financial report outlined how £226,383 (approximately $274,000) was spent on the eight-day visit to Belize, Jamaica and The Bahamas on charter and scheduled flights for the couple and their entourage.

A total of £4.5 million was spent on travel from April 2021 to March 2022, with the Cambridges being the most expensive itemized bill. There are also others like £138,457 spent on Prince Charles’ trip to Barbados last November, when the country officially dropped the Queen as Head of State and became a republic.

Even though the flight cost of the Cambridge couple’s trip is already substantial, it does not represent the overall cost of the trip. Ahead of the trip, Kensington Palace disclosed that the total cost will be paid for by a combination of the host countries, the Sovereign Grant, and Britain’s Foreign, Commonwealth & Development Office.

In May, the Independent disclosed that a total of £41,000 of Jamaican taxpayers’ money was spent on hosting the couple at the events they attended, which included a state dinner.