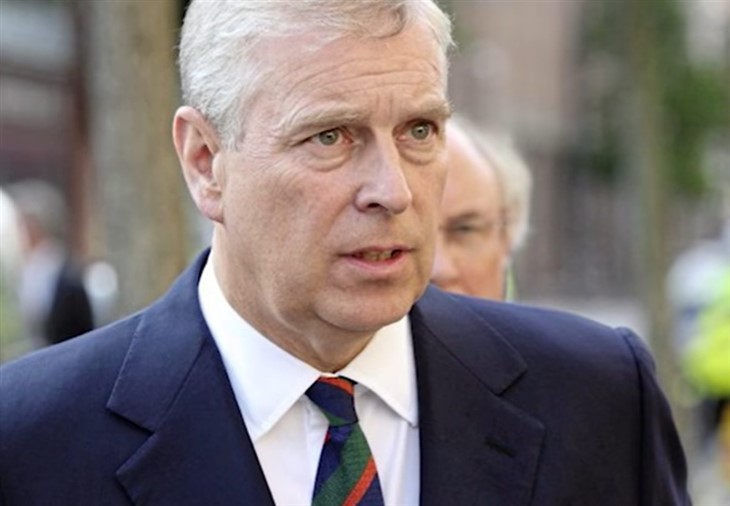 We know that Prince Andrew has expressed regret for his association with Jeffrey Epstein, but does he regret settling his sexual abuse lawsuit with Virginia Guiffre?

It appears that Prince Andrew may not be happy with his decision to settle out of court with his sexual abuse accuser. According to Geo News, the Duke of York has reportedly apologized to his mother, Queen Elizabeth II as well as both of his daughters, Beatrice and Eugenie. But just what is he sorry for? That he got caught, or that by settling, he admitted it? Continue reading and we’ll give you the details.

The backlash that stemmed from Prince Andrew’s sexual abuse case damaged the monarchy’s reputation in a big way. After settling the case, in what can be assumed the prince thought would make the publicity die down, the duke is now facing backlash.

According to The Sun, a royal insider explained that the prince is currently being “very careful” and laying low. The source said that Andrew knows he’s being watched by paparazzi in the daytime and that his best chance to avoid them is by using the cover of darkness.

The source said that Andrew is “extremely contrite” and has apologized to his mother the Queen for all the trouble he has brought to her door, adding that he realized the damage his brand of trouble has done to the monarchy. The insider said that the Queen still has a “soft spot” for her youngest son and regards him as “her favorite.”

Royal fans know, Andrew settling his case did not make it go away. In fact, it has created more questions than it has answered. The questions will take time to answer and whether Andrew wants to hang around to answer them is doubtful. More recently, there has been speculation that Andrew could make his own departure to America modeling himself after Prince Harry or that he may even attempt to reinvent himself there as a supporter of abused women.

It’s anyone’s guess how Andrew moving to the US will go over in the United States with the MeToo Movement, Bill Cosby, and Harvey Weinstein still fresh in everyone’s mind. Be sure and keep up with all things royal and return here often for more spoilers, news, and updates.