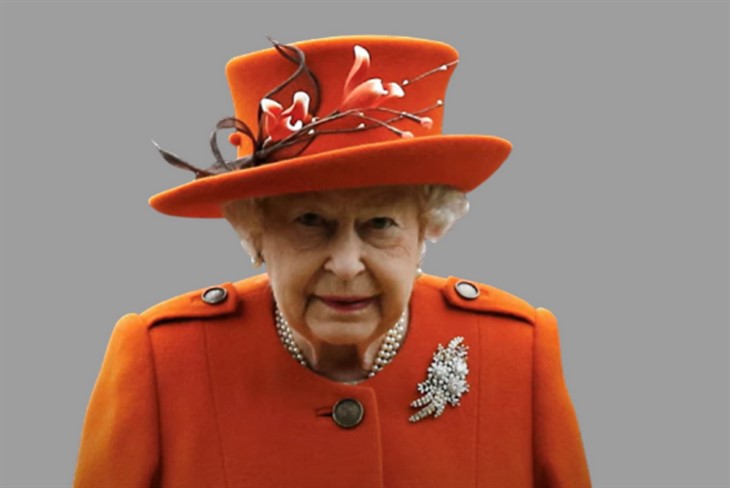 British royal family news reveals that Prince Andrew the Duke of York is the subject of a sexual abuse lawsuit brought against him in New York. In September he and his legal team accepted service of documents in the case brought by a woman who said he had sex with her while she was a minor. At least one incident occurred at the London home of his friend, dead convicted pedophile Jeffrey Epstein.

Now the man nicknamed “Randy Andy” and his accuser, Virginia Giuffre, have agreed that service was effective as of Sept. 21.

Royal Family News – Prince Andrew is In The News

All of this scandal was a blight on the monarchy but it really blew up last week when new intel surrounding the case and the queen emerged. She is Prince Andrew’s mother and the Telegraph reports that Queen Elizabeth herself is funding Prince Andrew’s legal team. The bill to fight Virginia Giuffre’s sexual assault lawsuit is said to be in the millions and rising and he must depend on his elderly mother as he has, “no discernible income.” You read that right.

Giuffre filed her lawsuit on Aug. 9 in a New York City courtroom. Since that time her lawyers tried in vain for weeks to serve Prince Andrew with the papers. They were at last delivered to his security guard, but his lawyers argued that did not constitute Andrew receiving the papers properly. Where was Andrew? According to public sentiment he was in hiding. He certainly wasn’t offering to accept the papers he knew were in his name. That sort of outlandish behavior has confounded royal watchers who are dismayed that so far he has not spoken about the lawsuit.

The news that his mother has to pay his legal bills is adding fuel to the resentment fire that is burning among a segment of the UK population not impressed by the man also known as “Airmiles Andy” for his love of travel (with no discernable income). According to the lawsuit he forced the plaintiff to engage in sex about 20 years ago when she was underage. One instance was at the London home of Epstein’s so-called “pimp” Ghislaine Maxwell, who is in prison awaiting her own court date.

The plaintiff also claims that she was assaulted at Epstein’s mansion in Manhattan and on Epstein’s private island in the U.S. Virgin Islands.

Epstein was a registered sex offender, and also had a home in Florida. He killed himself in a Manhattan jail cell in August 2019 while awaiting trial on sex trafficking charges.

Andrew has denied knowing Giuffre and she is seeking unspecified damages.

Days Of Our Lives Spoilers: Is There Still A Chance For Rafe And Nicole?