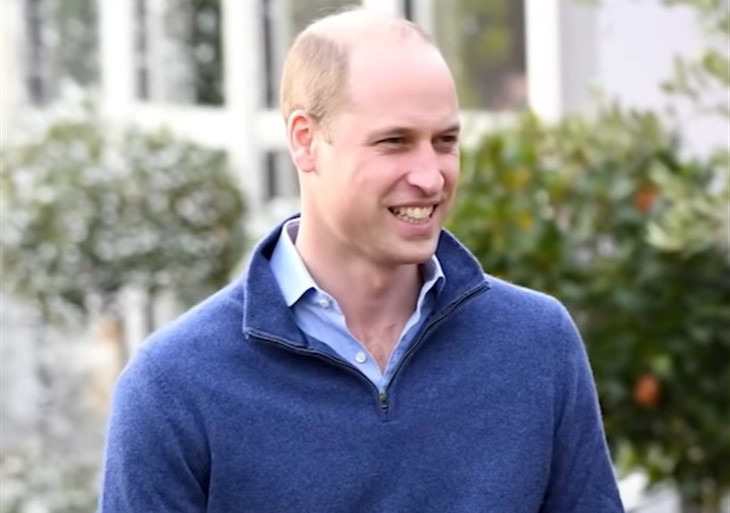 British royal family news reveals that Her Majesty Queen Elizabeth needs to lean on her family even more as 2022 dawns, due to scandals and turmoil that threaten to mar her Platinum Jubilee. Royal experts predict that princes Charles and William will be her key touchstones as she faces the year without her beloved husband Prince Philip at her side.

He was said to be have been her rock and they were married for 73 years; he died last March at the age of 99.

Last week the queen stripped Prince Andrew of his titles and royal duties, amid his ongoing legal battle against sexual assault charges. It was reported that William and Charles were key influences in Andrew’s fate.

Royal watcher Kristin Contino told Us Weekly, “William, in fact, was very involved in this decision, and it’s been said that he met with the queen in person ahead of their announcement that came out last week.”

“I think that really shows — and I think that’s interesting — his growing influence and how she trusts his judgment and is looking for his advice. And I think that’s a great sign of things to come for William and how much she is relying on talking to him and his counsel.”

Royal Family News – Princes William and Charles Are Stepping Up

Prince Charles is next in line to the throne and William will follow his father when the time comes.

The royal expert added, “Charles, of course, was involved in that decision too. But I think [what] a lot of people thought was interesting is William’s heavy involvement in that. So I think she really is leaning on her two heirs at this time [to] help make those sort of big family decisions.”

The epic decision was announced by Buckingham Palace on January 13. The statement was brief yet left no room for interpretation: “With The Queen’s approval and agreement, The Duke of York’s military affiliations and Royal patronages have been returned to The Queen. The Duke of York will continue not to undertake any public duties and is defending this case as a private citizen.”

The prior day it was reported that, “a judge dismissed Andrew’s request to throw out a lawsuit filed by Virginia Giuffre, who claimed that the late Jeffrey Epstein and Ghislaine Maxwell forced her to have sex with the royal when she was 17,” according to the outlet. Andrew has denied the allegation.