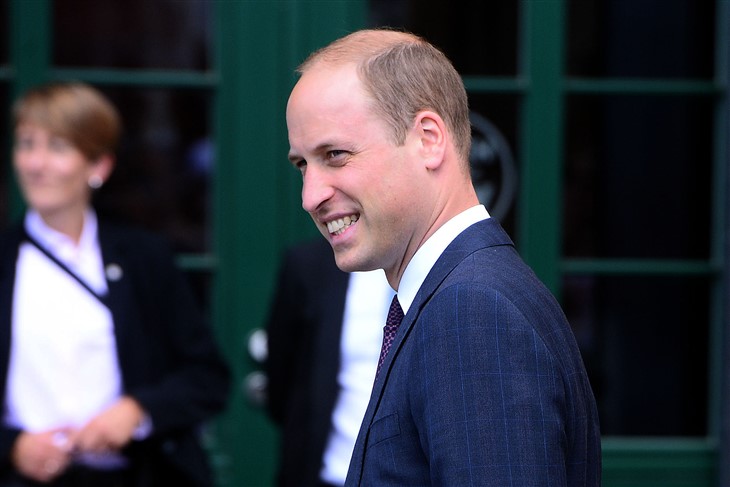 Prince William wants the society to quickly catch up on proven professional practices that can help male’s mental health improve. This is coming after his brother Harry said that most Brits don’t really have therapists and haven’t embraced the importance of therapy.

During a recent engagement at James’ Place new center in London, Prince William told the parents of James — a young man who took his life after hitting some rough patch mentally — that “We are not really tackling the problem as fast as we need to.”

Prince William has always been reserved about his personal struggles, whereas Harry has embraced sharing his struggles with the public in case it helps someone overcome theirs.

However, William supports many mental health charities, including Heads Together.

In an impromptu speech delivered by the soon to be 40-year-old Duke during the unveiling of a plaque, he called for a way to find the “solution” that can help reduce the rate men commit suicide.

“The one takeaway thing for me today particularly, is the idea that there is a solution, there’s always a solution. I think that’s the thing the team have impressed on me.

“Despite anyone feeling like this is the last thing in the world they can do and taking their own life – is realising that there is a solution, I think that’s really important,” he continued.

“I think men sometimes get so in the detail we forget about the bigger picture and being able to have that bit of support that can move them forward, and there is hope and a brighter future beyond that,” His Royal Highness added.

In 2018, the Duke of Cambridge opened the organization’s first center in Liverpool. Since its opening, the charity has supported 800 men and a further 125 have been helped by a temporary center in London since April 2021.

It’s planning on expanding its mission to places like Bristol, Birmingham, and Newcastle soon.

The charity is open to receiving donations from people, and one notable supporter raised money for the charity by running all the way from London to Liverpool — the equivalent of eight marathons.