Prince William And Kate Middleton Moving Closer To The Queen? 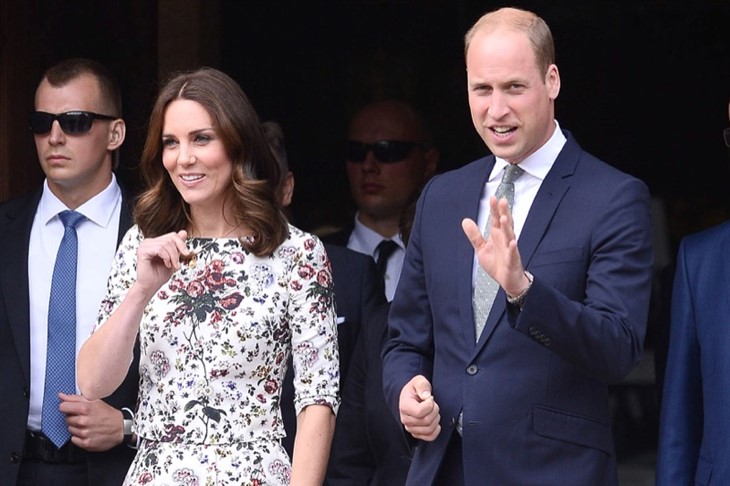 The Duke and Duchess of Cambridge will be relocating from their base at Kensington Palace to a new place. This will bring the Cambridge family closer to the 96-year-old monarch.

Their plans to move was reported last year, but the urgency to move closer to Windsor, which is said to be the Queen’s primary home, increased this year as a result of disgraced Prince Andrew being the only senior royal living close to the Queen.

In order to cut off Prince Andrew from taking advantage of his proximity to the Queen, the Cambridges announced that they were hunting for a house close to Windsor.

The Queen will primarily be staying at Windsor, as Buckingham Palace is currently undergoing renovations that could possibly go on for more than a decade.

According to royal insiders, Adelaide Cottage is at the top of Prince William and Kate Middleton’s list of suitable homes. Described as a “grace and favour” property, the house is owned by the Queen. In the past, it was primarily used to accommodate friends of the Royal Family.

The recently renovated house is said to be ten minutes away from the Queen’s Windsor residence on foot. It also has enough land for horse-riding and can comfortably accommodate a family of five.

The royal parents are said to be considering a permanent home that will serve them and their three kids: Prince George, 8, Princess Charlotte, 7, and Prince Louis, 4.

The location of Adelaide Cottage is also a plus, because the Cambridges are planning to send all three of their children to a school in Windsor.

Other options on the table include Frogmore Cottage, which Wills and Kate recently checked out, concluding it would be too expensive to renovate to suit their taste.

The Cambridges could possibly be moving to a newly refurbished house close to Windsor, and according to a source close to the couple, the property is currently the couple’s “favourite”.

A royal insider told The Sun: “Finding a way to make Adelaide Cottage work seems to be the best and only option.”

The source went on to explain that the other houses the couple checked out had “issues” that didn’t align with what they were looking for in a family home.

The recent renovations seem to suggest that the couple could possibly be moving into the property soon. Named Adelaide cottage after Queen Adelaide, wife of King William IV, the property’s vast space and location could make it the perfect permanent home the Cambridges have been looking for.