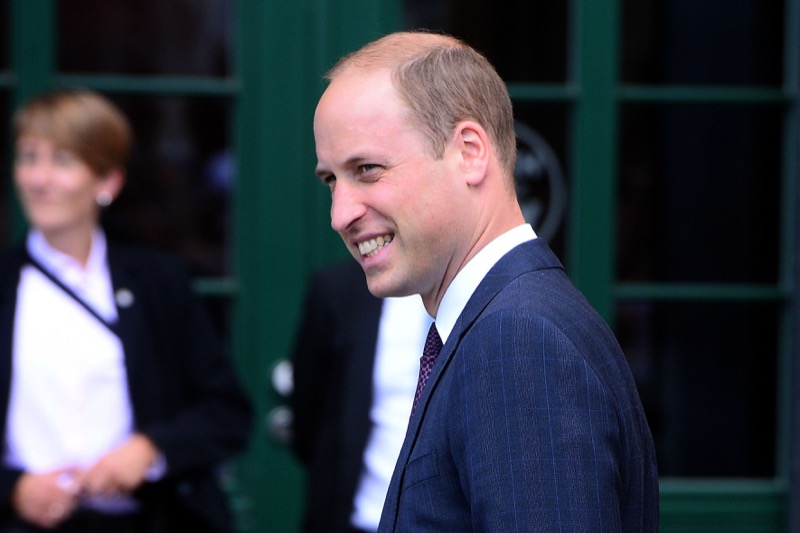 The Duke and Duchess of Cambridge marked Windrush Day on Wednesday by attending two engagements in central London.

The royal couple began their morning at Brixton House, where they visited ELEVATE, a program that helps people younger than 30 years develop creative skills that help them break into industries.

There, the Duchess even got to try her hand at moving and positioning a shoulder-mounted camera from one of the people benefitting from the program.

The Cambridges Meet The Next Generation Of British-Caribbean Creative Talent

When the royal couple arrived, they received a happy welcome and got to meet the younger generation of the British-Caribbean community, and other diasporas, who presently represent the next generation of British creative talent.

They talked to a group of young people who were taking part in a filming and photography workshop, and learned about their career dreams and hopes for the future.

Davinia Clarke, a 22-year-old illustrator and visual artist, who learned how to use the camera during a course, said of her mini-lesson with Kate: “She wanted to understand how to put it on and move it around.

“I thought, ‘Let’s try and put it on her.’ She was up for it! She did better than me. At one moment it literally just dropped off my arm. I was like, ‘Oh gosh’ She said it was really heavy, and you need a lot of upper body strength.”

While William listened to a budding songwriter, Kate tried her hand with a shoulder-mounted camera.

ELEVATE, in association with the London Borough of Lambeth, works with schools and colleges, training organisations and employers to enable young people to build valuable skills that’ll help them achieve success within the creative industry.

Their second engagement of the day took William and Kate to Waterloo Station, where they got to take part in the unveiling of the National Windrush Monument.

The monument acknowledges the outstanding contributions made by the Windrush Generation to British history.
It depicts a well-dressed man, woman and child standing on top of suitcases. The statue was designed by Jamaican artist and sculptor Basil Watson, who felt honored for being picked for the project.

Opening his speech, the Duke of Cambridge said: “Thank you for inviting Catherine and me. It is a privilege to be here with you all.

“Today is a day we celebrate and honour the Windrush Generation and the enormous contribution each and every one of them has made, and continue to make, to our society. I am delighted that so many of that generation and their children, grandchildren and great-grandchildren are here today.”

He continued: “When the Windrush Generation sailed from the Caribbean to rebuild war-torn Britain, they did so as British citizens, answering a plea to help our country thrive again. Many of them were not strangers to these shores… These people didn’t have to come.

“They volunteered to fight for King and country – in the full knowledge that many would never make it home again. As one of the inheritors of that great military tradition I understand how much we owe to these men and women.

Today’s ceremony would not be complete without remembering their sacrifice.”

He concluded his speech by thanking the Windrush generation and their descendants for the immense work they did making Britain what it is today.