Prince Charles Warned To Stay Politically Neutral Like The Queen 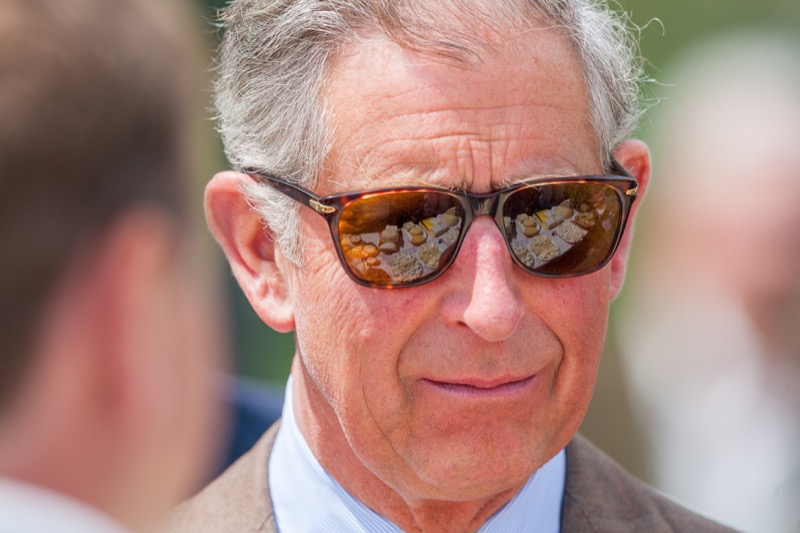 Prince Charles is on a collision course with the British government after news emerged that he called the Rwanda migrants policy “appalling”. Following the news, several royal fans called for the royal to remain politically neutral like his mother was during her 70 years of reign.

Officials Claim Prince Charles’ Opinion Was Based On Misinformation

The heir to the throne will be flying to the Commonwealth country for a summit amid the ongoing deal between the British government and the East African government.

However, news emerged recently that he feels “awkward” about the visit in light of the U.K. government’s ongoing deal with Rwanda.

According to a source, the thought of sending migrants who arrive illegally in the U.K. to Rwanda does not sit well with the Prince of Wales.

The deal was reportedly made during a Commonwealth reception held on Thursday. A government source is claiming that the Prince’s view was simply misunderstood.

It is reported that he believes the migrants will be sent to “Guantanamo Bay” style sites, but in reality, it is more comparable to “a Premier Inn stay”, with one hotel having a pool.

The news will likely cause fresh tensions between the heir and the British Prime Minister Boris Johnson – three years after it was reported that the pair had a frosty meeting together.

At the time, Johnson arrived with the royal in what was termed a “shambolic” state with his then-girlfriend Carrie Symonds for a Balmoral meeting soon after becoming Prime Minister.

Courtiers were of the opinion that he acted “disrespectful” towards Prince Charles during the encounter, which took place at the end of the summer break in 2019, and was “clearly not focused”.

A Palace insider disclosed that the PM did not afford Charles the respect deserving of a senior public figure.

The insider said: “The Prince wasn’t kicking up a fuss about it. It was more the staff who felt sorry on his behalf.

“The next time they met, it was sort of quashed. Things have got better, but they have never been what you might call the best of friends.”

In fact, it’s reported that the pair’s relationship started going downhill around the time Boris Johnson was still the Foreign Secretary, with suggestions over punctuality being raised

Prince Charles and Boris Johnson will be facing a tense time together when they arrive on June 23, with host Rwanda President Paul Kagame.

A source said: “It’s awkward for Charles because he is certain to be asked about it when he is there in Rwanda.

“It puts him in a difficult position because it reiterates what people already think of him. Charles feels it is awkward to be going to Rwanda with this in the background.”