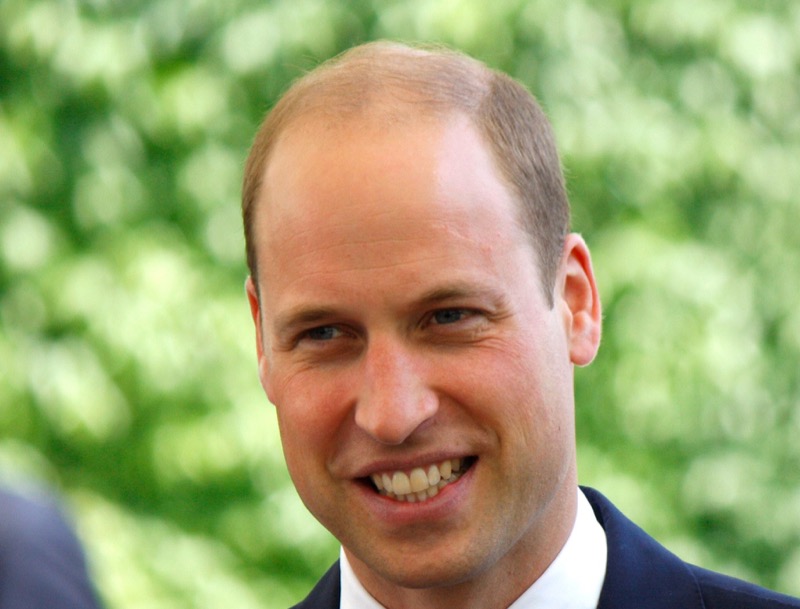 For over fifty years, King Charles has managed the Duchy of Cornwall estate, turning it into a profitable business model that caters to his love of the environment and organic farming.

For example, his brand the Duchy Organics is one of the top organic food brands in the UK and his homes under the Duchy of Cornwall are renowned for their gardens filled with rare organically grown plants.

Now under new management, how will Prince William continue to build the influence of the Cornwall estates? There’s already rumors he plans to turn a few of them – and there are many spread across the nations – into homeless shelters.

Wow, King Charles might have gone up the royal hierarchy but he did leave some things behind in order to take up his place as the UK’s ruling monarch. He didn’t only relinquish the charities so dear to his heart, he actually passed on properties he had spent five decades of his life managing to his eldest son and heir.

But I’m sure he’s not too worried as William looks like he’ll be a worthy and capable landlord.

The properties now under William’s management include Charles’ beloved 18th century Gloucestershire estate. The Duchy, which controls over 128,000 acres of land scattered across the Kingdom, reportedly brings in £21 million per year.

As a result of this change in power, the King is now obligated to pay his son hundreds of thousands of pounds to honor the lease he signed on Highgrove house, which he purchased by the Duchy in 1980.

An insider told The Sun: “The King has a long lease and pays rent on Highgrove House and surrounding land.”

Inheriting the Duchy has made William, 40, the biggest landowner in Britain, valued at £1.2 billion and located across 23 counties, including farms, housing developments, seven castles, woodland, coastlines and commercial property.

The Duchy extensively owns most of the 200-plus Scilly Islands and rocks off the Cornish coast, and this includes almost a third of the homes on the five inhabited isles of St Mary’s, Tresco, St Martin’s, St Agnes and Bryher.

Where Does The Duchy Of Cornwall Get Its Yearly Revenue From

The Duchy gets more than 80% of its money from tourism, with travelers attracted by seals, dolphins, puffins and rare flowers. Furthermore, the Duchy receives rent of a single daffodil from the Isles of Scilly Wildlife Trust.

The Duchy’s extensive properties include a prison located in Devon, and the oval cricket ground in South London, among many others.