Royal Family News: King Charles Has His First Viral Moment – And It’s Not A Good One 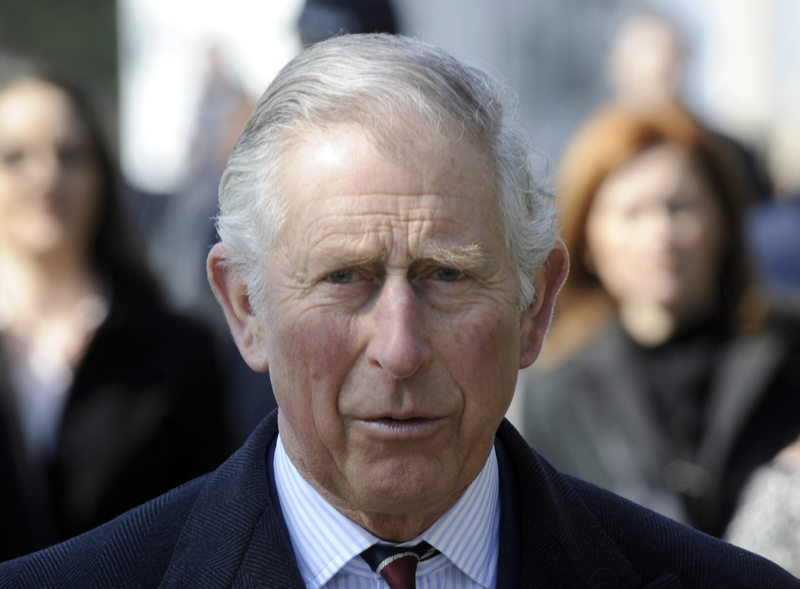 British Royal family news says that he’s king and he’s going to make you move his pen if he wants to. There’s a new video of King Charles III that has gone viral, but not for the reasons you’d expect. Moments before he signed the Accession Proclamation, King Charles was gesturing at his aides to clear his desk right before he was supposed to sign his name on the dotted line. Here’s what you need to know.

Apparently, King Charles didn’t think his aides were working fast enough to clear his desk from a pen box and an inkwell. Both were gifts that were previously given to him by his sons, Prince William and Prince Harry. Both William and Camilla Parker Bowles stood behind Charles when he was pointing at the items and requested that they be removed immediately.

It was definitely not a good look as Twitter certainly had a lot of things to say about the matter. Some comments included, “The servant must clear my desk for me. I can’t be expected to move things,” along with, “First day on the job and already he’s fed up. LOL.”

Meanwhile, a separate report suggests that King Charles didn’t want Meghan Markle to travel to Balmoral with Prince Harry the day that Queen Elizabeth’s death was announced. One source close to the situation said, “Charles told Harry that it wasn’t right or appropriate for Meghan to be in Balmoral at such a deeply sad time. It was pointed out to him that Kate [Middleton] was not going and that the numbers really should be limited to the very closest family.”

On Thursday, the Royal Family shared an announcement via Twitter that said, “The Queen died peacefully at Balmoral this afternoon. The King and The Queen Consort will remain at Balmoral this evening and will return to London tomorrow.”

Queen Elizabeth’s funeral is scheduled for September 19th. We will update you with all of the latest details as they come in.