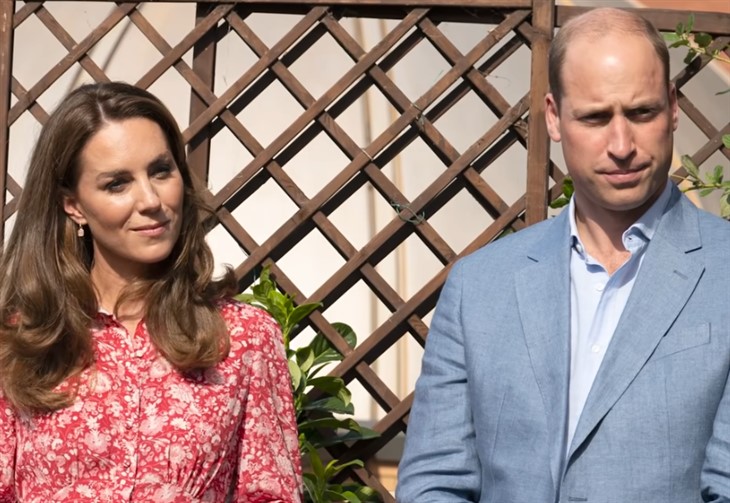 The royal family news and updates reveal that the Duke and Duchess of Cambridge have been adopting new strategies that allow them to move from “stuffy” royal family traditions to a modernized approach, according to a royal expert.

Prince William and Kate have been stepping up on their roles in recent years, not only in preparation for their position as the future king and queen, but also in helping to modernize the Royal Family, said commentator Charlie Lankston.

William And Kate Take A Huge Amount Of Responsibility

Prince William and Kate Middleton have taken on a huge amount of responsibility to perform their royal duties, especially since the health crisis that began in 2020. They’ve take a more active role of running the monarchy and doing various public engagements.

Lankston said that the royal couple have been “making small but very important changes, opening up the monarchy to a more modern point of view.”

The changes may not be noticeable on a day to day basis, “But bit by bit they have helped the monarchy to evolve, to embrace new traditions, and to maintain the important heritage of the past while saying, ‘a few of the things that we used to do are seen to be very stuffy,’” Lankston told Access, per Daily Express report.

The royal couple has been praised for their work on issues that are more relevant to the younger generations today. They’ve been tackling real modern-day issues like mental health, wildlife conservation, and cyber-bullying.

“I think William and Kate have brought a real relevance to the monarchy. They are young, they’re very good-looking, Kate’s certainly injected quite a lot of glamour,” said royal commentator Emily Nash.

“But more importantly perhaps, they’re working on subjects that are very relevant to the younger generation at the moment.”

The Duke and Duchess of Cambridge will embark on a Caribbean tour in March to celebrate the Queen’s Platinum Jubilee. They will visit Belize, Jamaica, and the Bahamas beginning on March 19.

Throughout their tour, the couple will continue to work on their modern-day royal work that involves exploring the biodiversity and communities in these countries, along with mental health issues, Earthshot Prize, and the importance of early childhood development.

This marks the royal couple’s first joint tour abroad since the coronavirus pandemic started. Their last joint overseas tour was in March 2020 when they visited Ireland.

Be sure to catch up on everything happening with the royal family right now. Come back here often for royal family news and updates.