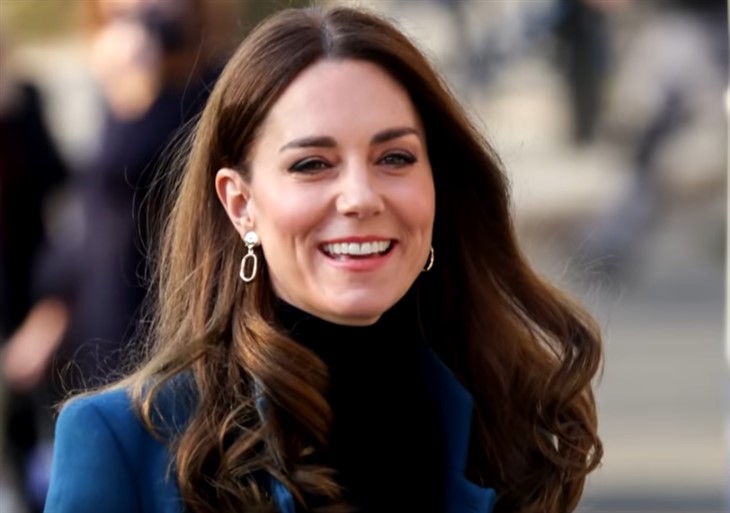 Becoming a member of the British Royal Family comes with its perks, but like every gift in life, there are strings attached. A major string is what we like to call image control or “rebranding”. See how Kate’s image was branded to become that of the Duchess we know and love today.

It’s hard to picture a time when the Duchess of Cambridge wasn’t a major member, and even the face, of the Royal Family. Her smile and beautiful manners have made her wildly popular as a royal, but before that, she was a student at St. Andrew’s falling for a prince.

However, Kate didn’t jump into the role as she had dated Prince William for ten years before the pair announced their engagement.

According to a royal expert, months leading up to William and Kate’s 2010 wedding watched by millions of people around the world, her public image was tweaked to become “more appropriate” for a member of the royal family.

Appearing on the Channel 5 documentary “Prince William & Kate: Too Good To Be True”, the author and royal commentator, Tom Quinn, explained how Kate modeled her image to fit her role as a Duchess.

The expert said: “Her clothing almost began to reflect what people saw in her character – a kind of restraint, kind of modesty almost.

“I think that did come about because William and Kate were coming towards the point where they would announce their engagement.

“It was Kate starting to behave in ways which would be seen as more appropriate for a future Queen.”

This saw Kate, who was 29 at the time, swap her form-fitting dresses and jeans for knee-length hemlines and long sleeves. By the time their engagement was announced in 2010, Kate’s image was seeming more royal and refined and her £400 navy blue wrap dress by Issa London sold out immediately.