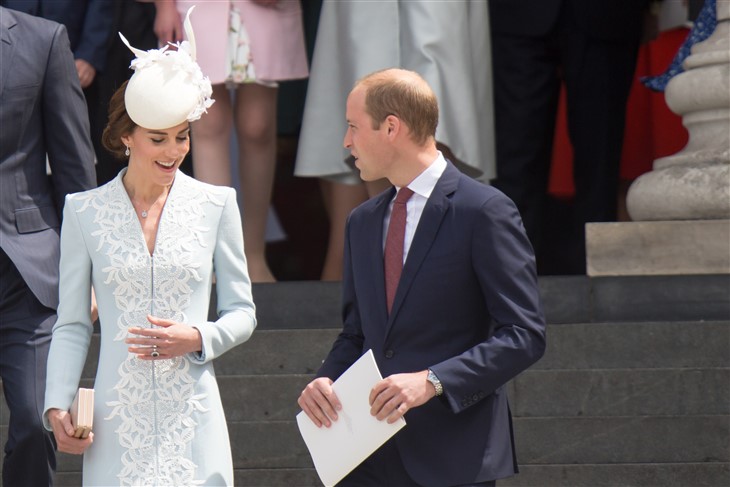 Mental health campaigner Jonny Benjamin is more commonly known for his book and documentary film, “The Stranger on the Bridge”, which discusses being open about one’s mental struggles. The book also educates people about mental health, suicidal thoughts and schizoaffective disorder, as a way to get people to be more accepting of others who are afflicted with them.

In 2017, he received an MBE in honor of his impressive work highlighting the importance of understanding mental disorders. Now, he’s glad the Duke and Duchess of Cambridge are lending a hand in pushing the mission even farther.

The Duke and Duchess of Cambridge have lately championed mental health causes, with Kate becoming the new patron of the Maternal Mental Health Alliance and William making a rare speech shedding light on male mental struggles.

Jonny Benjamin have spent years highlighting the need to understand mental health conditions. He initially started out when a campaign video to find the man who stopped him from taking his life went viral.

In an interview with Hello! for their Mental Health Digital Issue, Jonny praised William and Kate for their growing work in the mental health sector.

“Prince William has been amazing, he’s been so supportive and Catherine too,” he shared. “They are so supportive and kind, they really care about mental health. Neil [Laybourn] and I were really lucky to have a meeting with him back in 2016.

“We just sat down with them, and saw how passionate they were and they are about mental health and suicide prevention and how much they want to do. Prince William has just been really incredibly supportive. So we’re really, really grateful.”

Through the years since their initial meeting, William and Kate have continued to show their passion for destigmatizing the way people see mental health challenges.

Jonny Benjamin Recalls His “Informal” Meeting with Prince William in 2016

A year before the author and public speaker received an MBE, he and fellow campaigner Neil met Prince William and Kate.

Speaking on his first meeting with the Duke and Duchess, he recalled being “nervous”, alongside Neil. “But it was so relaxed and informal. When we shook their hands, they were like, ‘Just call us by our names.’ I didn’t know how to address them.”

Jonny compared his experience chatting with the royals to “talking with friends”.

“They were so relaxed and open. Again, just really passionate for mental health. With William it was particularly with men and Catherine with young people.

“It feels like one of their life’s missions in their career is really around mental health and suicide prevention, which is great and which is what is needed.”