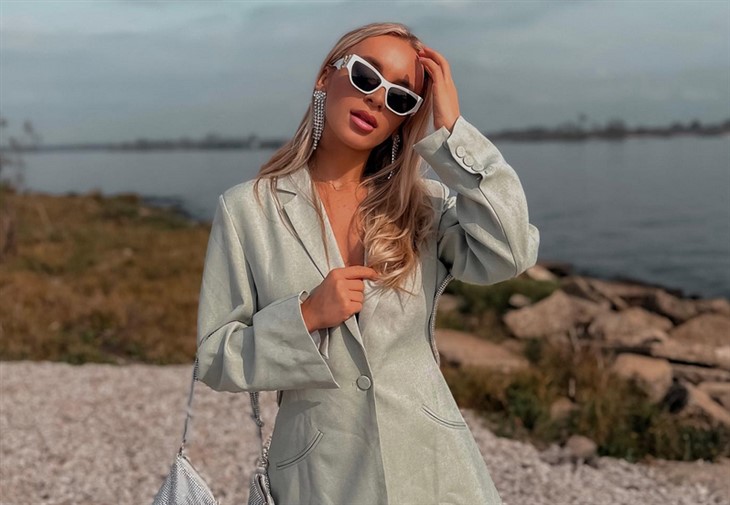 90 Day Fiancé spoilers, news, and updates tease that Yara Zaya took a trip with her family in Florida and got to spend time with a co-star unexpectedly.

Yara Zaya debuted on the TLC series when she dated Jovi Dufren, who constantly showed immature behavior in the show. When Yara got pregnant unexpectedly, countless explosive fights challenged their relationship. However, the couple was able to patch things up and tied a knot in Las Vegas. The two also welcomed their first child, Mylah.

Recently, Yara was worried sick about what happened to Ukraine when Russia attacked their borders. Since the war started, Yara was vocal about her concern for her home country that she spared some time doing live sessions on Instagram and appeared on Fox News, encouraging her fans and followers to extend help and give donations for the Ukrainian refugees. She even joined a peaceful rally in New Orleans to show support to the people of Ukraine.

In one of her recent posts on social media, Yara uploaded a video of herself having fun munching French fries, and Paola Mayfield dropped a statement in the comment section, inviting her friends to spend time together, to which the Ukrainian beauty immediately agreed.

Not long enough, Paola posted a picture of herself alongside Yara with a caption: “Hotness overload @yarazaya.” Fans were delighted to see the two women having a great time together and they filled them with compliments in the comment section, including their co-star Annie Suwan, who wrote: “You guys look good!”

One fan commented, “OMG. My favorite duo!” An Instagram user said, “You’re both beautiful. You two are my favorites.” Another one chimed in, “My two favorites from the show! Beautiful!”

As the war between Ukraine and Russia is still going on, Yara continues to worry for her friends and family left in her home country. In her recent post on her social media account, the mother-of-one expressed her emotional state as she shared a photo of herself with Jovi and Baby Mylah standing along the seashore.

Yara captioned: “Lately, I’ve been living in some kind of emotional swing. I want to cry, then laugh. It always seems that I am doing little for Ukraine and that more needs to be done. When I communicate with volunteers who are now in Ukraine, I feel bad from their stories.” She ended the post wishing that the war would be over so everyone could go home safe and sound.