Prince Harry Urged To Stay Out Of American Politics 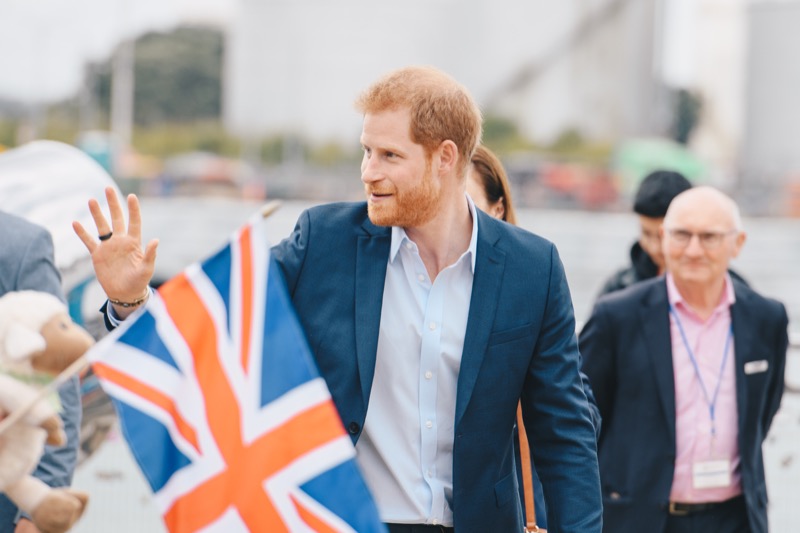 Harry’s message at the event received tons of criticisms, as people called him out for being a hypocrite and a virtue signaler.

Prince Harry Talks About Issues Without Offering Any Solutions

“Mendela spent 27 years behind bars in SA. Markle spent 18 months in castles and complained on TV during a pandemic. Why are they here?” one of the protester’s sign read.

Many critics questioned the reason Harry was invited to speak at the gathering, with #Harryisaracist trending a few days leading up to the UN gathering.

At the gathering, Harry spoke about climate change, abortion rights, Mendela and Princess Diana’s legacy. And let’s just say that the guts he had comparing Diana and Mendela ruffled some feathers, and oh, don’t let me begin about the people who mocked him for saying that the Supreme Court’s Roe V Wade ruling last month was a “global assault on democracy and freedom”.

Meghan McCain, a Daily Mail columnist, commented on Harry’s speech, saying: “Today was a missed opportunity to keep the focus on one of the truly great global leaders of all time, Nelson Mandela.

“The speech should have been entirely a tribute to this man. But Prince Harry can’t help himself. He has to get in his virtue-signaling.

“He wants you to know that he thinks America is a mess and he is judging it from his lectern.

“He’s not offering solutions of any kind, mind you, just making a speech and getting back on his private jet to return to his mansion in California.”

U.S. Rep Buddy Carter released a statement saying that he thought Harry was “sick and perverse” to compare American abortion laws in the US with the war taking place in Ukraine.

Rep. Jason Smith, of Missouri, said: “Once again, Harry and Meghan show how incredibly out of depth they are when it comes to American politics. Fortunately for the American people, elected officials and judges decide matters of law in the United States, not the United Nations and certainly not foreign celebrities.

“The last thing America needs is someone with the title ‘Prince’ to lecture us on Democracy and constitutional protections. There are better ways for Harry and Meghan to remain relevant than using their royal titles to opine on and try to influence U.S. politics.”

Despite the fact that the event – which saw very few people in attendance – was organized to honor Nelson Mendela, Harry couldn’t resist diverting to American politics during his keynote speech.

Where Has Jana Duggar Been?

Has Meri Brown Had Plastic Surgery?