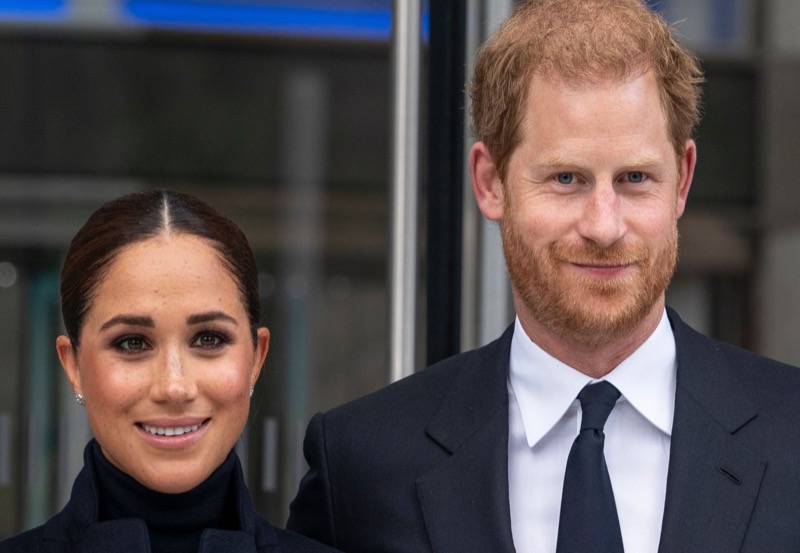 In March 2021 – a year after they officially stepped down as working members of the Royal Family – a 2-hour interview featuring the Duke and Duchess of Sussex aired to the world. The shocking details they revealed in the interview made ripples around the world and reincarnated the #abolishthemonarchy trend.

The Sussex couple alleged abuse at the hands of the members of the Royal Family and their staff, most notably racism, negligence and wrongful accusations. A few weeks after the interview, Prince Harry – with the help of Oprah Winfrey – launched an AppleTV+ mental health docuseries titled “The Me You Can’t See”.

Meghan, On The Other Hand, Released Her First Children’s Book Titled “The Bench”.

In the meantime, how are they planning to move on from the bombshell interview or is another one right around the corner?

Last week, the Sussexes were pictured driving home from Oprah Winfrey’s Montecito home. This sparked rumors of another interview with the famous American talk show host.

According to a royal expert, Harry and Meghan “crossed a line” when they spilled their tea to Oprah and for that, they were “relegated” to the backseat during the Queen’s massive Platinum Jubilee celebrations.

While the Palace would no doubt be wary about the intentions of the controversial couple, they may not have the means to stop them from going on with another interview if they so wished.

Writing for news.com.au, royal columnist Daniela Elser said: “Still, it’s hard not to wonder if this damage control is too little too late.

“Feelings would seem to have been hurt badly, Harry has books to sell and the duo has a streaming giant bleeding hundreds of billions to keep sweet.

“For now, it’s a watching brief but with all of the opportunities in the near future for the Duke and Duchess to indulge in the penchant for truth-telling and journey-sharing, are a few warm words here and there really going to be enough to prevent them from coming for another prime time pasting?”