Has Meri Brown Had Plastic Surgery? 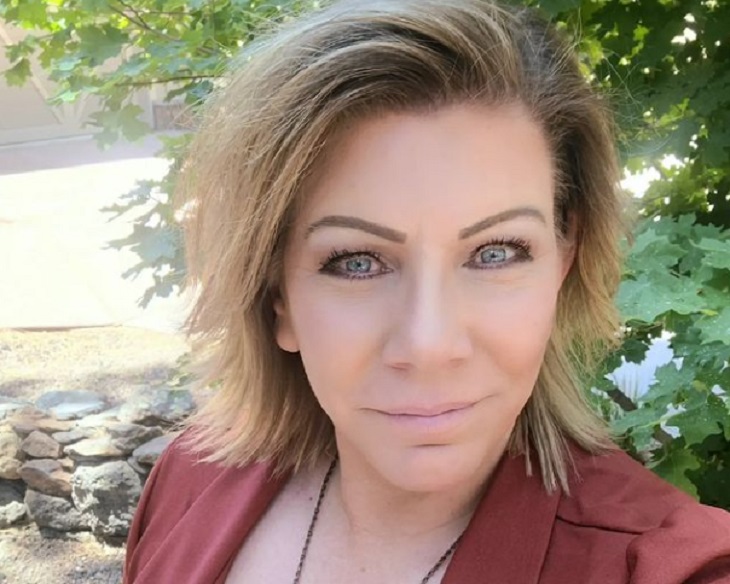 Sister Wives fans think that Meri Brown has had some type of plastic surgery. She has been pretty active lately on her social media accounts and there have been a lot of questions about her face.

Meri’s appearance has definitely changed and some fans think that it has been improved. Not only are there rumors about surgery, but there are also rumors that she has left Kody Brown and that is the reason she seems so happy these days. The family is currently filming the 17th season of the show and that could be the main reason that she has been so active on her Instagram account.

On Fridays, Meri is still doing her Fridays With Friends Live on Instagram and when her fans watch it, they always think that she is intoxicated. She always has a drink, but no one really knows what she’s drinking. While she was live with her friends, Meri seemed to slur her words a bit and was very talkative.

What About Plastic Surgery?

While Meri was Live with her friends and followers, one of her followers said, “You’ve had some work done!” Then Meri commented, “Nope! Just Invisalign and sunburn haha!” There were other followers that asked her if she was single and if that was why she looked so happy? Of course, she did not answer these fans and went on to change the subject.

Fans are curious about when the next season of the show will air and what storyline we should expect. There have been many fans that want to see the land at Coyote Pass being developed. Many fans also want to see another wife leave the marriage because of how Kody treats them. The Brown family has gathered quite the following and we do hope that there is a new storyline that we can follow or else, this could get pretty boring.

Prince Harry Urged To Stay Out Of American Politics