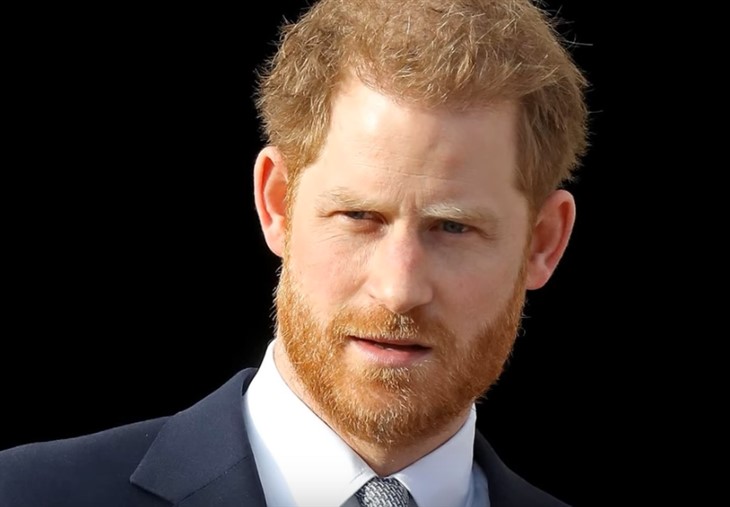 In recent Royal Family News, Prince Harry admits that he’s “laying low” while the royal family is inundated with controversy, saying that he “doesn’t want to cause upset,” claims royal expert per Express UK.

As royals’ fans know the 37-year-old Duke of Sussex stepped away from his royal duties in 2020, moving to the US with his wife Meghan Markle, 40. Currently, the couple lives in Markle’s home state of California with their two children, Archie who is two, and Lillibet, who celebrates her first birthday in June.

Since Harry and Meghan’s REXIT, the prince has made some claims against the royal family and has subsequently caused some damage to the family’s reputation. Keep reading while we delve into how Prince harry has recently “paused and reflected” only the tolls taken on his aging grandmother in the previous year.

Fans will recall that in March of 2020 Harry did an interview with talk show host Oprah Winfrey when he and his wife made several bombshell claims that led to the couple “being accused of severely damaging the Royal Family’s international reputation.” In that interview, the Sussexes referred to “concerns and conversations” that had been made by a member of the royal family concerning the potential color of son Archie’s skin.

Harry deemed the conversation in question one he was “never going to share.” He called the conversation “awkward” saying he was “a bit shocked.” The couple also discussed the rift that had developed between Harry and his father Prince Charles with the prince admitting that, at one point, his father had “stopped taking [his] calls.”

Prince Harry went on to say that he had felt “really let down” by his father and that he had even been “cut off financially” by the Firm. It is worth noting that the Queen’s health has suffered considerably in 2021 with Her Highness due to celebrate her Platinum Jubilee this year.

However, per royal expert Katie Nicholl, though the prince has a history of lashing out at the royal family, he will likely be trying to keep things calmer going forward. According to Express UK, Ms. Nichol told The Closer magazine that the Duke has talked about his “accident of birth” and the “burden of the crown.”

More recently, the expert says, Harry has “paused and reflected” and realized the toll he has taken on his grandmother’s health over the last year. Be sure to keep up with everything royal and return here often for more spoilers, news, and updates.