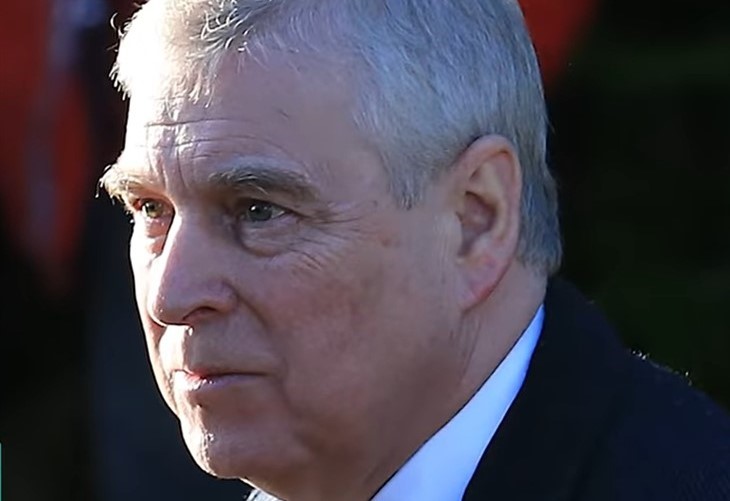 According to a pal, Prince Andrew is not yet out of the worst throes of the sexual abuse lawsuit. He may have settled out of court and prevented what could have been a humiliating cross-examination by the law court, but he’s still weathering the storm, especially after parting with more than £12 million.

Close Pal Of The Duke Of York Says He’s Struggling

A source shared that the 62-year-old Duke is still struggling amid the public humiliation of his legal settlement, after previously disputing Giuffre’s claims.

The friend, who served with the Duke during the Falklands War, agreed with the move to let him hang on to his rank as Vice Admiral, since it will help keep him from getting too depressed about his new reality.

They told the Mirror: “He is down, he is broken. If he wants to dress up once in a while in a naval uniform, then let him.”

“His reputation is in tatters, his public life is over. He is a walking embarrassment.”

The source took on a sympathetic viewpoint, pleading the Duke’s cause and asking for people to not throw more stones at him now that he’s down and withdrawn.

They said: “He served in the Royal Navy in the Falklands War and this was bestowed upon him by the Queen. It’s effectively the same as an honorary degree.”

The source continued: “He hasn’t been convicted of anything. I have no idea whether he is guilty or innocent, so I think he has paid quite a heavy price.”

The Queen stripped Andrew of his military titles and patronages last month and he is not expected to return to the family’s front line. The royal family has also made a move to publicly distance themselves from him.

Since the settlement, Andrew has been rarely pictured out and about. He is said to have visited the Queen several times at night in the days leading up to his settlement.

The Duke paid out Ms. Giuffre, who he formerly said he has no recollections of ever meeting, earlier this month and also congratulated her courage in standing up to him.