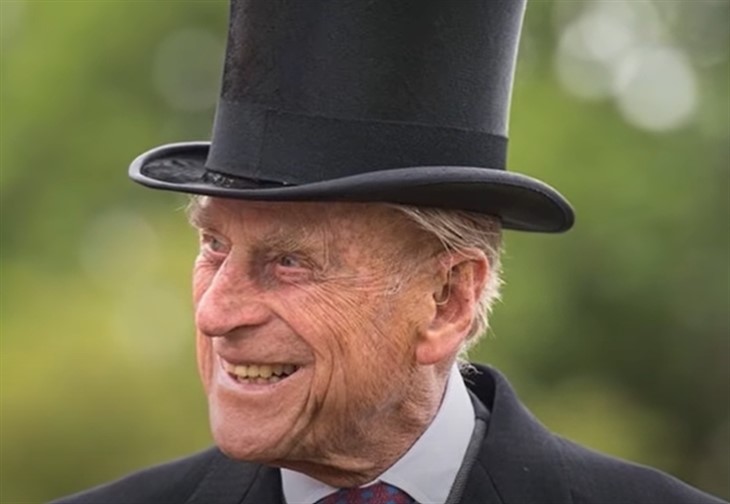 British royal family news reveals that Prince Philip sees his grandson, Prince Harry, Duke Of Sussex as an “alien” after he angrily and arrogantly snubbed his family for money, money, and more money. In Prince Harry’s own words, he coveted “financial freedom” more than staying loyal to his role and loved ones.

So far Prince Harry has gotten his undeserved money via an enormous Netflix production deal. But at what price? According to royal watcher Ingrid Seward, who spoke to Vanity Fair’s Katie Nicholl, when Prince Harry, “walked away,” from his life via Megxit, Philip, was “dismayed and deeply upset.”

Megxit Tore The Royal Family Apart And Philip Is Done With Harry?

Philip, the Duke of Edinburgh, 99, sacrificed his naval career to be there for his wife Queen Elizabeth, 94 when she ascended the throne in 1952.

So it shouldn’t come as much of a surprise that stalwart Philip is, “unable to comprehend,” why Harry so selfishly and publicly wrenched himself away. “‘His grandson’s behavior is completely alien to him, so not unnaturally the relationship has suffered,” says Seward.

Could It Be That Philip Liked Meghan Markle At One Time?

She went on to say that Prince Philip actually liked Harry’s Megxit partner, Meghan Markle. Now, not so much. Seward reports that Philip now sees Meghan as a latter-day Wallis Simpson, the American divorcee behind then-King Edward VIII’s abdication in 1937.

Seward’s new book is titled, Prince Philip Revealed, and she emphatically states that the bond that once existed between Harry and Philip remains an open wound.

Seward went on to say that Philip’s upset over his grandson’s decision was worsened by the rude and ostentatious manner in which he announced it.

Meghan and Harry married in 2018 and Seward has previously described how Philip was, “very, very disappointed,” by Meghan’s unwillingness to, “support the monarchy,” and her husband. She told Sky News, that he simply could not understand why she did not follow his example of service to the queen.

“I think he’s very, very disappointed because I think he feels he gave up his naval career in order to stand by the Queen and help the monarchy. And why can’t Meghan just give up her acting career, support her husband and support the monarchy?”

Prince Philip Had Some Words Of Wisdom For Princess Diana

According to Seward, Philip also encountered this type of resistance with the late Princess Diana who he told, “this is not a popularity contest, this is all of us working together.”