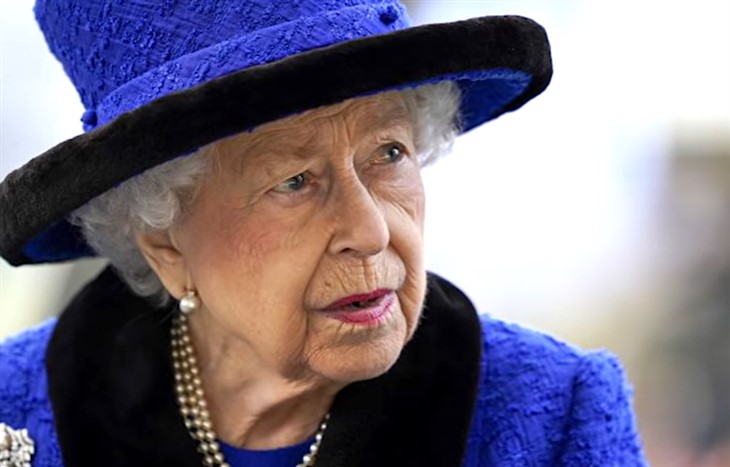 The Queen is currently placed under strict medical supervision after she contracted coronavirus. Her infection is said to be a mild form as she has been vaccinated three times.

A former royal doctor recently opened up about what it’s like to treat the royal family matriarch.

As Her Majesty continues to isolate, Dr. Anna Hemming talked about the special care the Queen would be receiving in such a delicate time at Buckingham Palace.

Earlier last week, the Monarch cancelled a video link chat after news of her condition originally broke. At this point, the Palace confirmed that the Queen is getting better and would be fully recovered in a short time.

Speaking to the Sun, Dr. Anna Hemming, who previously worked for the Queen, revealed how the Queen will be holding up during her isolation period.

She shared that the Queen has a dedicated royal facility within the royal mews.

“Whatever is necessary is available and her medical team will be doing what they do when anyone is unwell. This means making sure she is comfortable and having access to the people she needs when she needs them.”

She continued, noting that the virus’ mutation makes its actions “less specific”. “Covid is very different now to what it once was and the virus has changed and become less specific with its actions. Her symptoms will be like a normal cough and cold that most people are experiencing”, she said.

She further added that the same applies to the rest of the royal family, who have access to any medical consultants they need.

She noted that the best thing for anyone suffering from an infection is to treat them where all the materials they need for treatment are readily available – no matter who they are.

While it was said at the time of the announcement that Queen Elizabeth will continue to perform “light duties”, she did cancel a number of virtual appearances as a result of the illness.

Dr. Hemming, who now runs the Thames Skin Clinic in Twickenham, added: “I think you have to remember that she is in her 90s and she will be suffering like anyone else and it’s the right thing for her to do – she needs to rest.”

Queen Elizabeth’s Medical Staff “On Call” At All Times

Speaking on the facilities the Queen has at her disposal, the former royal doctor added that there will be GPS ready to call up medical professionals at all times.

“There is the Queen’s apothecary who runs the medical team, a list of consultants that are on the Queen’s list which includes members of the family and staff.

“There’s also an in-house team and an extensive hospital based consultant list.”