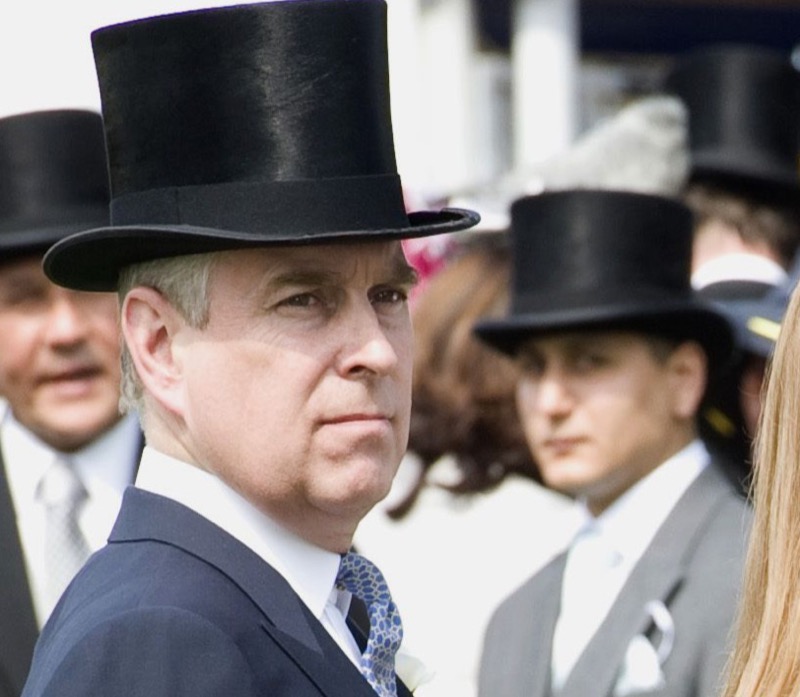 Prince Andrew’s relationship with Ghislaine is being scrutinized in light of the latter’s sentencing. The convicted sex offender will spend 20 years behind bars for her role in grooming underaged girls for late financier Jeffrey Epstein and his “rich pals”.

A former royal cop said that Andrew’s “intimate relationship” with Ghislaine Maxwell gave the other “unrestricted access” to Buckingham Palace. How close exactly were Andrew and Ghislaine Maxwell?

As many request for Andrew to be probed over his close association with convicted sex offender Ghislaine Maxwell and late pedophile Jeffrey Epstein, close aides are speaking up about their thoughts on Andrew’s affairs with the two criminals.

Paul Page said that Ghislaine had “unrestricted access” at Buckingham Palace and cops were told to wave her in whenever she came around.

Page – who worked at the Palace from 1998 to 2004 – shared that he and his colleagues were convinced that Ghislaine and Andrew were more than friends.

“She was allowed to enter and exit the Palace night and day at will,” he told The Sun Online. “Myself and my other colleagues formed the opinion they were in some sort of relationship.”

It’s been reported that Andrew and the heiress have known each other, even before she became acquainted with the disgraced Epstein.

It was also through Ghislaine that Andrew came to know the late financier, with the two solidifying their acquaintance through the years.

Epstein and Ghislaine were said to traffick then 17-year-old Virginia Giuffre to Ghislaine’s London home where she was forced to have sex with the Duke of York.

Paul Page also recalled seeing the two having an intimate picnic in the grounds of Buckingham Palace.

“It was right outside The Queen’s bedroom window,” Page told The Sun Online. “So from that point on, I was under the opinion they had some form of intimate relationship.”

He said that he further found their relationship “very unusual” when he and his colleagues were instructed to keep her name out of the visitor’s book.

He went on: “We assumed they didn’t want any evidence of her visiting the palace, perhaps because she was Robert Maxwell’s daughter – it wouldn’t have been a good look.”