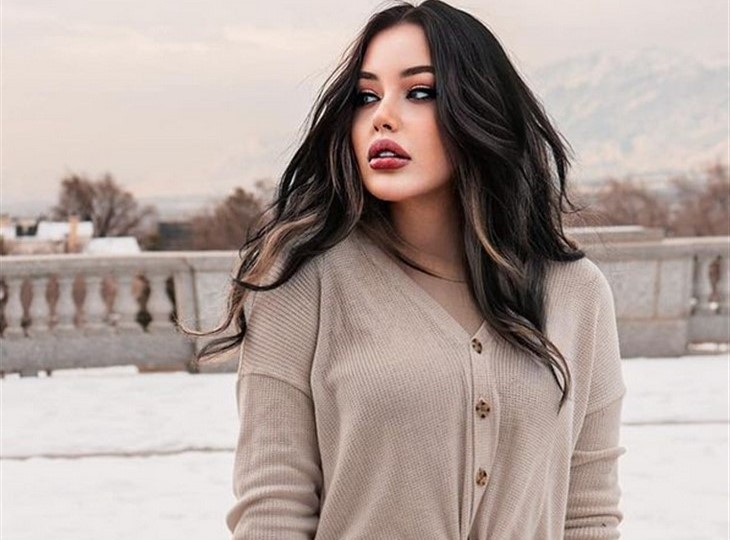 90 Day Fiance fans heard that soon after Deavan Clegg’s son, Taeyang celebrated his third birthday he fell desperately ill. A visit to a doctor revealed the heartbreaking news that he suffers from B-cell acute lymphoblastic Leukemia. Whilst treatment is available it can take years before he fully recovers. On the 4th of July, he enjoyed his first outing since his hospital admission.

When the news first broke about the son of Deavan and Jihoon Lee, fans felt moved to tears. On social media, they saw him playing with toys all connected up to pipes and machines. The news arrived that he needs treatment for two years. However, it could take at least five years for him to fully get over it. Of course, untreated, he would die very young. As treatment is so expensive, fans generously donated to a GoFundMe set up by Alicia, his grandma.

The little 90 Day Fiance alum requires chemo-therapy, so he needs regular visits for more treatment. However, at least he’s now back home and spending time with Topher Park, his mom, and his big half-sister Drascilla. Actually, TLC fans can’t deny that Topher stepped into a dad role to the kids with flair and compassion. Meanwhile, it seems that Jihoon wrote off his son and lives his own life these days.

On July 5, Deavan shared how they spent the day with Taeyang. In the clips, she shared that the little guy went bald from the chemo. However, she assured fans that he doesn’t seem too unhappy with it. Additionally, in her Stories, she noted that Dracilla stepped up as a very sweet big sister. In the main post, she wrote that fortunately, their medical specialists gave him “the okay…to go out and have a little fun.” So, the family “had an amazing time!”

In the clips, 90 Day Fiance fans saw that the little boy had a lot of fun. Mind you, he fell asleep at one stage. Possibly, that’s because his mom said, “Sadly chemo is hitting him hard.”  Grateful for all the support, she also talked about the fundraiser and noted that they are only a couple of thousand dollars from their target.

90 Day Fiance fans who follow the progress of Taeyang responded in the comments section. One of them wrote, “Awww Yayy!!! 😍😍😍😍😍.” Clearly, they took it as a good sign that the poor kid is starting to mend.