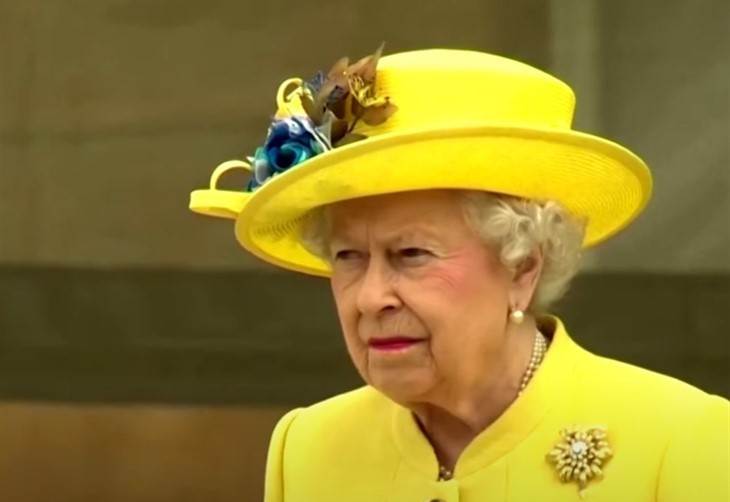 British royal family news reveals that in May the Queen was reportedly considering the appointment of a diversity officer at the palace.

At the time a source told People, “Certainly the idea of someone to spearhead this work and look at diversity and inclusion across the three households is something that has to be considered.”

“It is too early, however, for any firm plans to be announced. We are listening and learning to get this right.”

Yesterday the Guardian reported that documents from the U.K.’s National Archive show that Queen Elizabeth’s chief financial manager reportedly told civil servants in 1968 that, “it was not, in fact, the practice to appoint coloured immigrants or foreigners,” to clerical roles although they were hired as domestic servants.

According to the publication, other documents showed that in the 1970s palace aides talked to government officials about laws prohibiting discriminatory hiring practices on the basis of race and sex.

According to the outlet, Buckingham Palace declined to the issue in question when approached about it although they reported that that the palace said records reveal that ethnic minorities were employed in the 1990s, and records on race were not kept before then.

A Buckingham Palace spokesperson told E! News about the report: “Claims based on a second-hand account of conversations from over 50 years ago should not be used to draw or infer conclusions about modern-day events or operations.”

They added, “The principles of Crown Application and Crown Consent are long-established and widely known.”

After Prince Harry and Meghan Markle dropped numerous allegations against his family in an Oprah Winfrey mudfest, the palace issued this statement: “The whole family is saddened to learn the full extent of how challenging the last few years have been for Harry and Meghan. The issues raised, particularly that of race, are concerning.”

The statement continued: “While some recollections may vary, they are taken very seriously and will be addressed by the family privately. Harry, Meghan, and Archie will always be much-loved family members.”

Days later Prince William defended the family by telling a reporter, “We are not a racist family.”

Since the Oprah interview, Harry has dragged his father as an unfit parent and touted himself as a superior parent, with all of two years of parenting experience in his background.