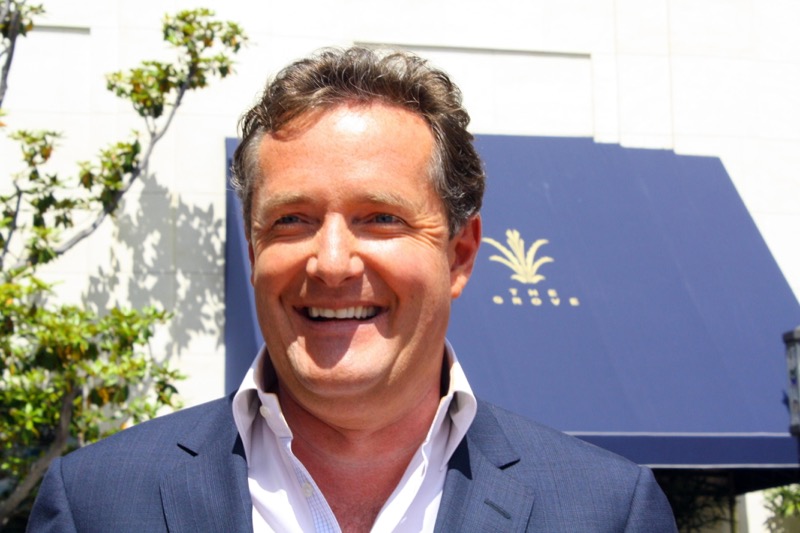 Royal Family News says that once again Piers Morgan is not holding back about his thoughts on Prince Harry and Meghan Markle. This time around the British television personality is slamming the Duke of Sussex for his decision to write a memoir, which he believes will air out even more dirty laundry about the royals. Here’s what you need to know.

Piers said that Harry’s plans to write a book about his family is nothing less than “disgusting” and believes that Meghan’s “highly manipulative” behavior might be behind it. Piers put it this way, “You’re dealing with a really ruthless person here, highly manipulative, very determined to springboard herself up the social ladder. But really, I feel as annoyed by Harry’s behaviour, if not more so actually. I think what he’s doing is terrible.”

He continued, “The fact he keeps doing it, and he’s got this book coming out, which is presumably going to spray-gun the royals all over again, I think it’s disgusting.”

Of course, it didn’t take long at all for both royal fans and critics to weigh in on the matter. Some commented on social media with, “I think all people who are given or inherit a title should have to sign a legal document which lays down if they do follow the rules or behave themselves they can lose those titles. The Markles USA bases PR team are basically using a huge legal loophole. It needs plugging. They should not have the ability to bring the Monarchy into disrepute,” along with, “Harry’s book is nothing but Prick Harry’s DELUSIONAL thoughts and let’s get real Harry is DESPERATE for money he MUST make the book look good even LIE OR give over $20 million BACK to publishers And of course he can’t.”

What’s Next For Harry And Meghan?

Another critic wrote, “Piers Morgan has to attack Harry & Meghan at least once a week to keep his name in the tabloids. Morgan’s new TV show is a failure in the ratings and his tiresome comments are just a repeat from what he has said over & over again for years. OK Piers, we get it.”

So far Harry himself has not said anything about the criticism. His memoir is expected to hit bookshelves sometime in the fall.