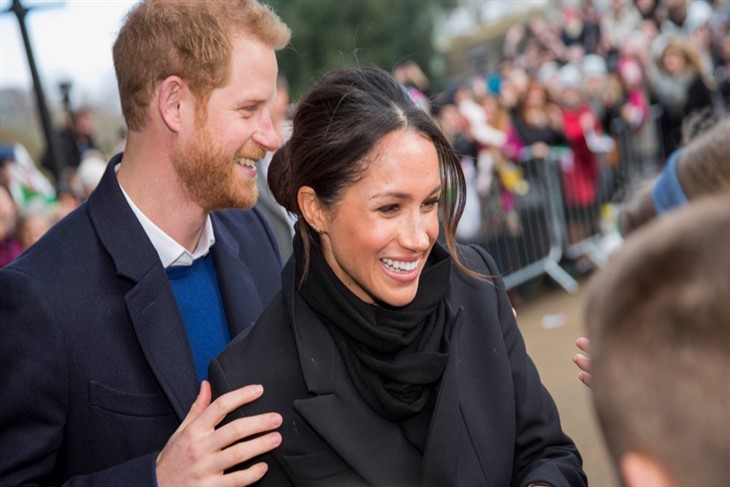 In a few days time, the Duke and Duchess of Sussex will be visiting the U.K. with their children. While it would be Archie’s first trip to the country in two years, it would be his sister Lilibet’s very first.

On Thursday, June 4, as the Queen’s Platinum Jubilee kicks off, Lilibet will be celebrating her first birthday.

The Sussexes have been pushing for their daughter to be christened since her arrival last June. They reportedly talked about the ceremonial gown that Lilibet will wear during the momentous event, and while it seems that the talk has been dropped, a visit to the U.K. with their family might finally make it possible.

Speaking on Royally Us, royal commentator Christina Garibaldi chatted with Christine Ross on whether the Sussexes might choose to christen their daughter Lilibet during the upcoming visit.

They’ve always looked forward to christening their only daughter in the presence of Her Majesty, even though she was born in California.

Speaking on the topic, Garibaldi said, “maybe Lilibet will have her christening while they are at Windsor during the Platinum Jubilee”.

Ross responded: “It’s such a busy weekend, especially we talked about last week about how members of the Royal Family are going to different, you know, countries within the United Kingdom [for Jubilee celebrations].”

No one knows when the couple will be leaving for the U.K. yet or how long they will be staying, but a spokesperson for the couple say they’re “excited” to return.

“The whole weekend is going to be focused on The Queen but it’s also Lili’s first birthday [June 4] so the timing is really lovely because they’ll be able to mark that big milestone with The Queen and the rest of Harry’s family.”

In other Sussex news, the couple attended a polo ceremony for charity and took pictures with Prince Harry’s teammates on Sunday. The Duchess has been accompanying her husband to the polo matches since he pledged to play the whole season with the Los Padres polo team.