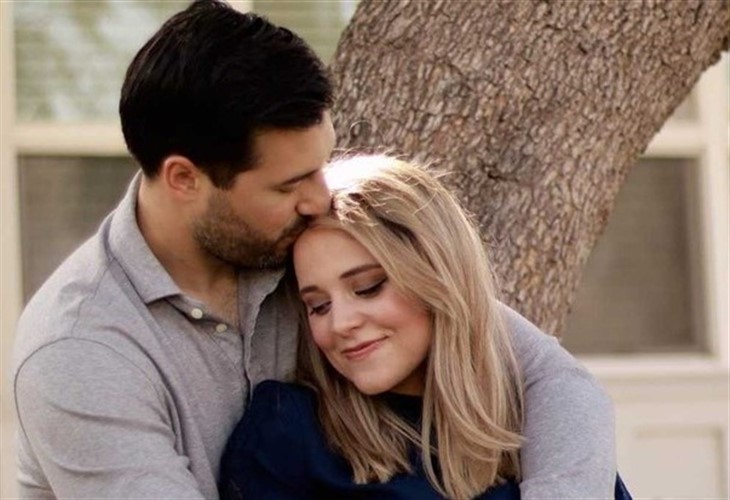 Counting On spoilers and updates revealed that Josh Duggar’s legal team applied to the court for a delay on his sentencing. Well, they also appealed for his child pron conviction to be overturned completely. Actually, if that ever happens, there might be a riot amongst TLC fans. They seriously hope that he stays in prison. Additionally, they celebrated when TLC dropped the Duggar show. Well, now critics and fans discuss the possibility of a return to TV, the married Duggar kids ended up seriously roasted.

Despite the conviction of Josh Duggar, many TLC fans hope that one day, the show might return to TV. While plenty of fans hate the idea, others still hanker for the massive family on their screens. Many people felt that it was not the fault of people like Jessa, Jinger, and John, that Josh acted inappropriately. However, as the cancellation came after 19 Kid and Counting was previously canceled, that might not happen. Bear in mind, when Josh went to jail, it didn’t take long for UPTV to cancel Bringing Up Bates.

Counting On fans also know much more about the molestation of the sisters now. Recall, when the court heard Josh’s case, evidence was allowed and some details of the 2003 events became known. At one stage, fans thought Jill might testify against her brother. Fortunately, for her, it didn’t come to that. But, it leaves a bad taste in the mouths of so many people, so it’s not clear that any network will bring the family back.

The debate about a return to TV was kickstarted by u/Ordinary_Pangolin_50 on the Duggar Snark subreddit. Actually, they sounded very certain that one day, fans of the show might see the Duggars on their screens again. Whilst they admitted it probably won’t come back as the same show, they think that networks will do almost anything to earn some cash. Ordinary Pangolin suggested that a spinoff might come that excludes Jim Bob Duggar and Michelle and focuses on a few of the married kids. Well, the thought made some people roast the next generation in the family.

One follower sensibly suggested that the TLC network already tried it. They recalled that Counting On started off initially, as a show that focused on Jill and Jessa, and their families. Recall, Jim Bob and Michelle were meant to be excluded. However that soon fell away and fans saw that increasingly, they made it into the episodes. Well, it might also mean that after they canceled 19 Kids and Counting, the replacement show bit the network hard with the conviction of Josh. Perhaps, they might not risk bringing the family back in any form.

Counting On critics were very scathing about the younger folks in the former show. One of them noted, “I could see TLC doing a show based on 2-3 of the married families. JB wouldn’t be involved nor would the rest of the family. The only problem is that I’m not convinced any of them have a strong enough personality to carry a show. The Duggar’s so lack personality that it takes 21 of them to carry a weekly 22 minute program.” Ouch!

Be sure to catch up on everything happening with the Counting On family right now. Come back here often for more news and updates about the Duggar family.