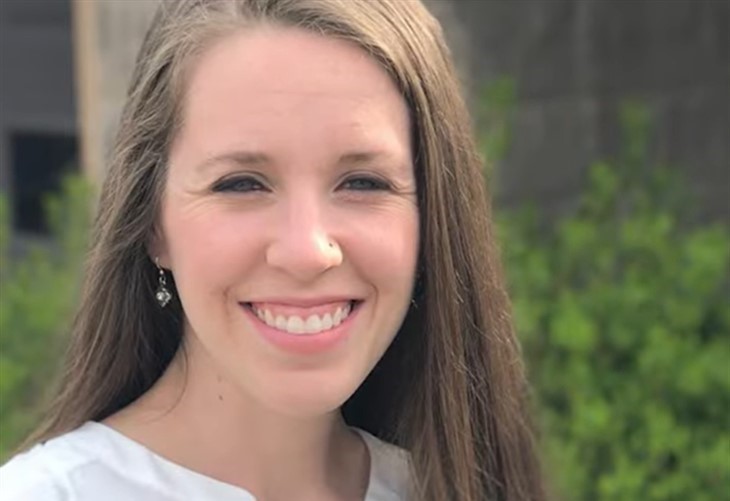 The Duggars spoilers reveal that there is more evidence coming out that Jill Dillard is the sister who blew the whistle on her brother, Josh Duggar back in 2003. From his checkered past and current charges, we have seen Josh’s deviant behavior and now it is rearing its ugly head on his entire family. By canceling the show, TLC has now put an end to the Duggar paychecks and this is not the first time it has happened.

The Duggars Spoilers – The 2003 Incident

In 2015, it came out that Josh had molested and sexually assaulted minors in his own home. His parents tried to ignore it and even downplayed it, but In Touch Weekly broke the story and that is when things went south for the Duggars. There was a blog online that detailed the molestation and the woman called herself “Alice.” The blog was taken down, but not before someone grabbed a screenshot of it.

The blog revealed that the Duggar’s “second daughter” is the one who caught Josh in the act. This would point the finger at Jill. When we look back at the episodes of 19 Kids and Counting, there was a scene with Jill and her family. In the scene, they referred to her as a “tattle tale” and that she would “run” to her parents when all the siblings were acting out.

The Duggars Spoilers – Was It Jill Duggar?

A family friend, Bobye Holt added more to these rumors. She opened up at the trial about what happened to the minors back then and she even told the court that Josh had opened up to her about what he had done. He told her that one of his sisters caught him in the act.

Holt never said which one of the Duggar chlildren snitched on him, but most of the friends of the family feel that it was Jill and they feel like that may be one of the reasons that she keeps her distance from her family.

Amy Duggar Breaks Yet Another Family Rule, Goes Ahead To Have ‘Pagan’…